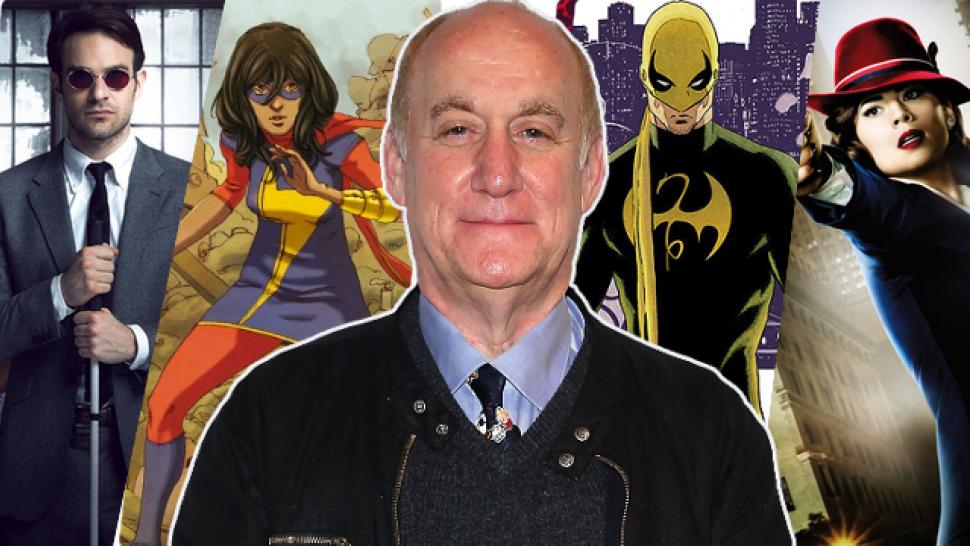 Despite the recent culling over on the Netflix side of the MCU, it’s worth remembering that Marvel TV is still a thing. While Luke Cage and Iron Fist might both be gone for now, the recent third season of Daredevil has received some of the finest critical feedback ever for any of the Marvel shows. And though it’s unlikely that fans will ever get to see any of these characters appear on the big screen entries that dominate the MCU, there is something of a process to how these shows work to fit into the massive cinematic universe.

Marvel TV Head Jeph Loeb recently spoke with Comicbook.com on how that works, using the spoiler-ific ending of Avengers: Infinity War as an example. Loeb explained, “Specifically to that [The Snap], what we’ve said is that only we don’t want to spoil what’s in Avengers 4. Our story comes out before then so in that particular case, when there’s something that cataclysmic, we’ve said that our story takes place before The Snap.”

Loeb also pointed to how Runaways showrunners Josh Schwartz and Stephanie Savage approach their show’s place in the MCU as a whole.

“What we like what Josh [Schwartz] and Steph [Savage] is that this is a show that can stay on its own. It can reference the rest of the world, but it’s true to teenagers — they’re not interested in what Tony Stark is doing this week or what Matt Murdock is doing this week but they might be interested in a couple of kids who live down in New Orleans and what’s going on there.“

And honestly, I think Loeb is probably right on the money with this. After all, while Feige does a great job connecting the various MCU films to one another and has a sense of synergy going that’s unparalleled in Hollywood right now, the best entries among the films are typically the ones that focus on individual characters’ stories rather than focus on how to tease the next big crossover.

What do you think? Be sure to leave your thoughts down below!

Next post Michael Rooker Weighs In On James Gunn’s GUARDIANS OF THE GALAXY VOL. 3 Firing