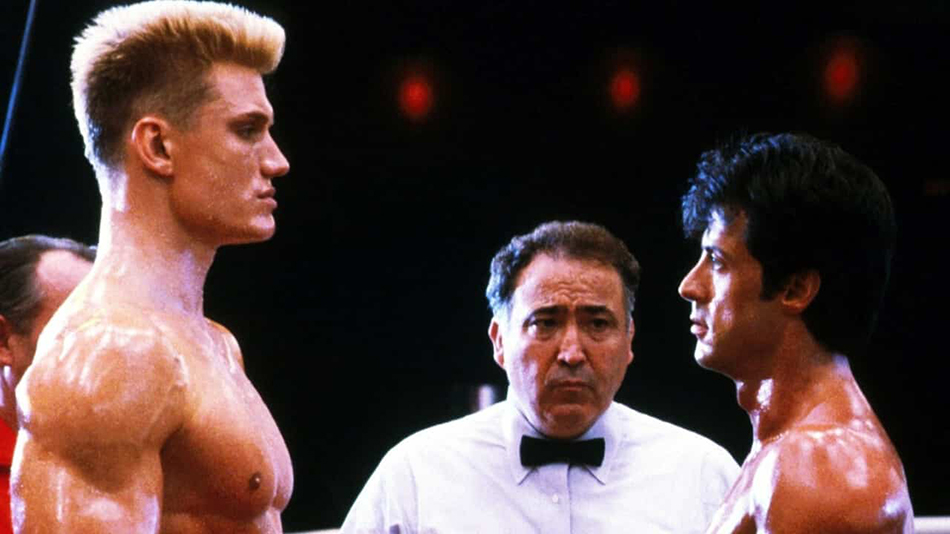 It’s hard to believe that the spookiest month of the year is already drawing to a close. However, with the dawn of November comes something exciting- the latest Creed film! Creed II has had a fair amount of hype and anticipation surrounding it for awhile now with its central plot pitting Adonis Creed against Viktor Drago– the son of Ivan Drago, the man who famously killed Adonis’ father Apollo back in Rocky IV. Especially since the team behind Creed II were able to convince actor Dolph Lundgren to return as Ivan over thirty years after originally playing the iconic character.

In a recent interview with Empire, Lundgren talked about returning to one of his most famous roles. It reportedly took some convincing to get Lundgren onboard to return to the character. He stated, “It’s become an iconic character. People quote him and have T-shirts. I didn’t want to mess with that image. I didn’t see a way, up until now, that it would work. But obviously now when I’m old enough, suddenly I work as a parent. The father-son concept was quite good because I had a violent relationship with my dad […] many men do and end up in contact sports.”

The actor also provided some rather intriguing details about where Ivan Drago is in his life now thirty-three years after the events of Rocky IV.

“Basically, my character has been in a living hell since ’85 and lost everything,” Lundgren explained. “The script reintroduces him as a pretty damaged character, emotionally, and somebody who’s suffered a lot physically from a hard life. I can identify with that quite easily. The physical part [and] the emotional part.”

Hopefully fans will be satisfied seeing the character’s return after all of this time! After all, while it isn’t my personal favorite film in the franchise, I know Rocky IV holds a place in a number of fans’ hearts and quite obviously plays a big role in the backstory of the first Creed film.