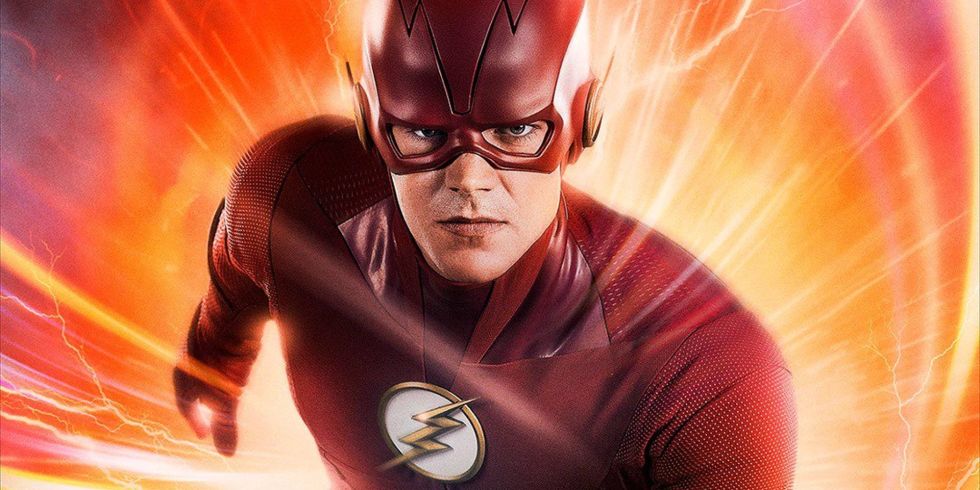 These are interesting times for fans of the Arrowverse! A Batwoman series starring Ruby Rose is on the way, the mind-bending Elseworlds crossover is promising some exciting role switcharounds and the Arrowverse Superman is returning with Lois Lane! Moreover it was reported back in August that Rag Doll would make an appearance at some point in the upcoming fifth season of The Flash. And even more exciting news regarding the show’s upcoming Episode 100 was revealed recently!

At a panel at MCM London Comic Con this past weekend, actor Tony Todd revealed that he would be reprising his role as Zoom for the show’s big centennial episode- and added that he wouldn’t be the only villain coming back! When asked about his return to the show, the actor stated, “They are all returning, all the speedster villains, and they all want a piece of Barry.”

Honestly my fellow RTF writer Matt Vernier would be more excited about this news than myself since I’m nowhere near as familiar with the Arrowverse shows as he is. That said, this is the sort of hype-inducing news that would excite fans of any show. The big 1-0-0 episode is always a special event for any television series and worth celebrating in some really cool manner. For instance, How I Met Your Mother‘s centennial special gave its fans a big musical number from scene stealer Neil Patrick Harris’ Barney Stinson.

What do you think? Are you excited for this episode? Be sure to join the conversation down below!

Next post STAR WARS: The Boba Fett Movie Has Been Tossed Back Into The Sarlacc Pit