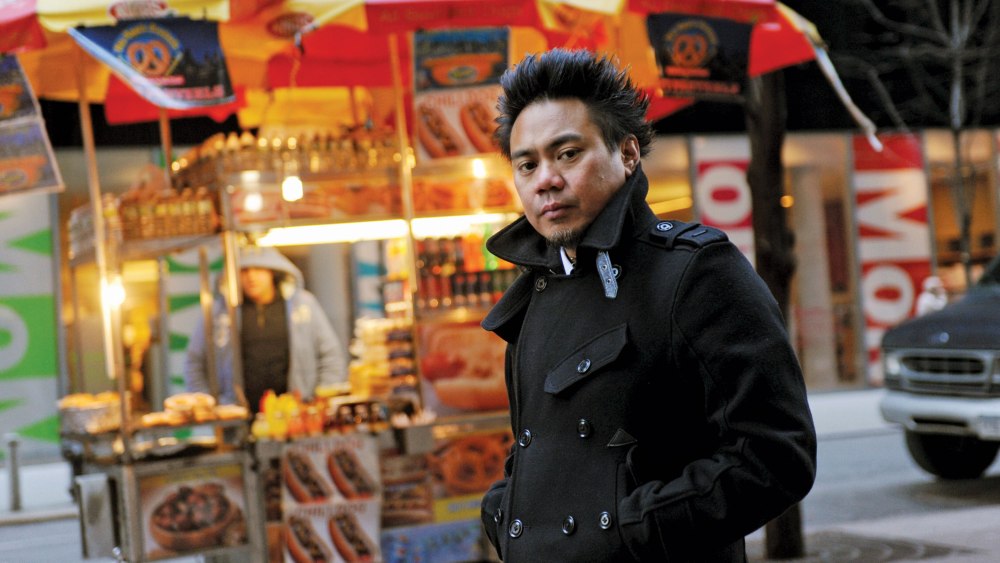 Cathy Yan’s Birds of Prey is shaping up to be a very promising entry in the DCU. Last week, our very own MFR shared some tidbits about the film. Prior to that, key roles were finally filled with actresses Mary Elizabeth Winstead, Jurnee Smollet-Bell and Rosie Perez were all selected to join Margot Robbie as the titluar group. While the roles of both the young Cassandra Cain and villain Black Mask still need to be cast, an incredibly exciting update on the film has just hit the web!

“I’m in preparation on a film currently called “Birds of Prey.” It’s probably going to have a different title. It’s with Warner Brothers, and the director is Cathy Yen, who directed a film called “Dead Pigs” which is a Chinese film.  I’m excited.  It’s in the superheroes genre but this time it’s in the DC universe, not the Marvel universe. Margot Robbie is set to star and I’m excited for that. And then it has a little bit of origin story in it, so it makes it intriguing and it’s very early though, so early discussions.“

While a number of fans will probably focusing on how Libatique recently shot both Venom and Bradley Cooper’s A Star Is Born, I feel the need to really emphasize how big of a get Libatique is. Aside from those two films, he has shot almost every single film directed by Darren Aronofsky (the only one they didn’t work together on was The Wrestler) and has frequently worked with Jon Favreau too.

As for Libatique’s comment about the title possibly changing, I’m not sure how I feel about that. While I can respect that decision due to the changes this film’s made compared to the comic iteration of the team, I also don’t think it’d be a good idea to change the title to something like Quinn or Gotham City Sirens either, for example. We’ll see what happens there.

What do you think? Be sure to leave your comments below!