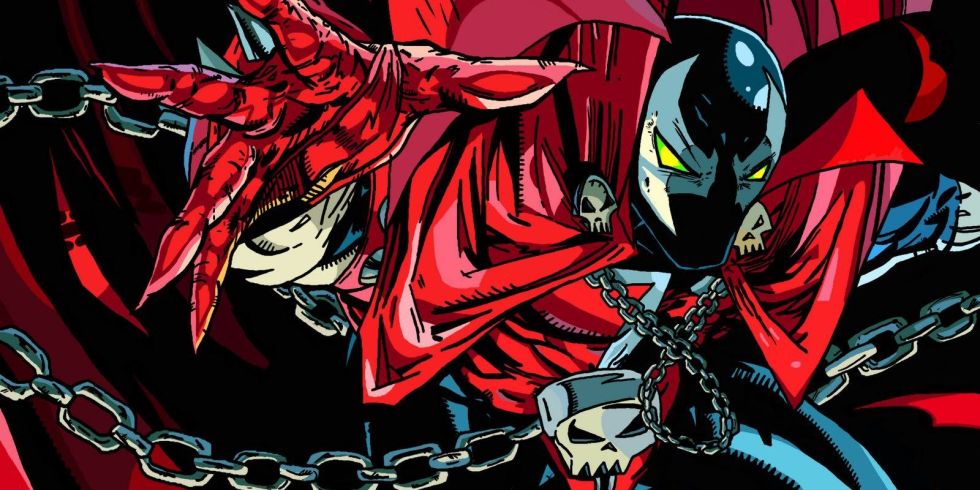 While I fully realize that this has to be a coincidence, the timing of new Spawn news landing after my recent revisit to Iced Earth’s The Dark Saga album still feels a bit too perfect. Unfortunately it looks like fans will have to wait a bit longer to see Todd McFarlane’s redesign of Spawn. Production Weekly recently tweeted, “Todd McFarlane’s SPAWN reboot start pushed again, now eyeing June production launch in Toronto.”

I’m not sure what to make of this news. It feels all too easy to read this news and start thinking that we probably won’t be seeing this Spawn reboot anytime soon, for the simple fact that this isn’t the first time this production has gotten delayed. On the other hand, it could also just be scheduling or some other mundane factor that happens often enough in the world of filmmaking.

So far we know that Jamie Foxx is starring as the titular character and that Jeremy Renner was rumored to play fan favorite private investigator Twitch Williams. Beyond that, we also know that creator Todd McFarlane is set to direct the film and that he has absolutely no interest in letting the film be an origin story, intending for the film to hit the ground running.

Whatever the cause for the production delay is, I hope McFarlane gets to make his film. It definitely seems like he has a specific vision in mind and I find that’s typically a good sign for movies.

Next post RTF Review: Tales From the DC MulTVerse #3