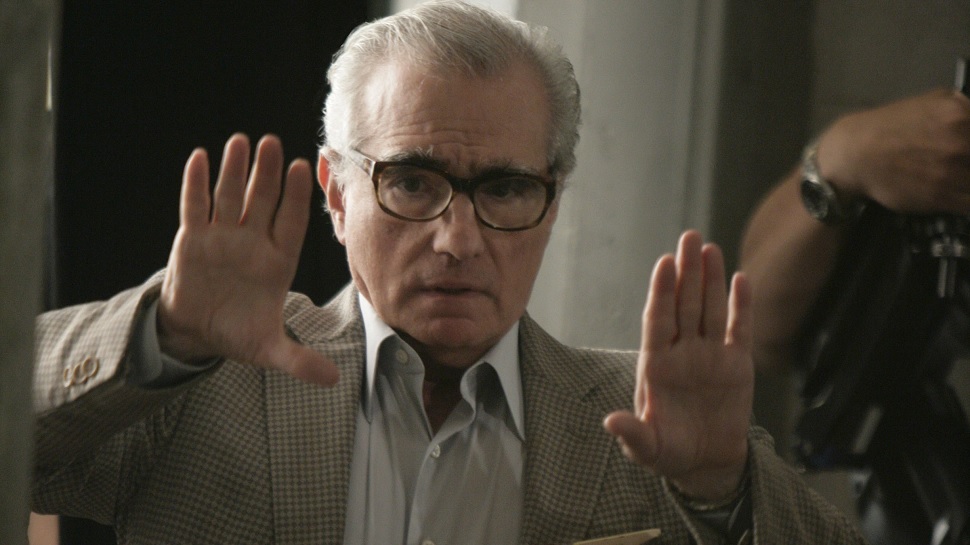 Legendary director Martin Scorsese and actor Leonardo DiCaprio are at it again! While fans of the acclaimed filmmaker still have to wait until sometime next year to finally see his latest film The Irishman on Netflix, we’ve already received confirmation of what his next film after that will be.

Deadline reports that Scorsese and DiCaprio have both officially signed on to adapt Killers of the Flower Moon, based on the non-fiction novel by the same title from David Grann. The site adds that prolific screenwriter Eric Roth (upcoming Dune remake, A Star is Born, Forrest Gump) has written the script.

“When I read David Grann’s book, I immediately started seeing it—the people, the settings, the action—and I knew that I had to make it into a movie,” Scorsese commented. “I’m so excited to be working with Eric Roth and reuniting with Leo DiCaprio to bring this truly unsettling American story to the screen.”

“In 1920s Oklahoma, the Osage Nation were the richest people per capita in the world, after oil was discovered under their land. And then they were murdered, one by one. As the death toll rose, the newly created FBI took up the case and unraveled a chilling conspiracy and one of the most monstrous crimes in American history.“

Needless to say, this sounds like it will be yet another exceptional film from Scorsese. After all, it’s hard to imagine it being anything other than that- his filmography is the stuff of legends. We all know he’ll make another great film with this and that DiCaprio will bring the goods with his performance. Personally the name that has me raising my eyebrow a bit and getting a little more excited than I’d already be with this is Roth’s presence as the screenwriter.

What do you think though? Be sure to join in the conversation below!