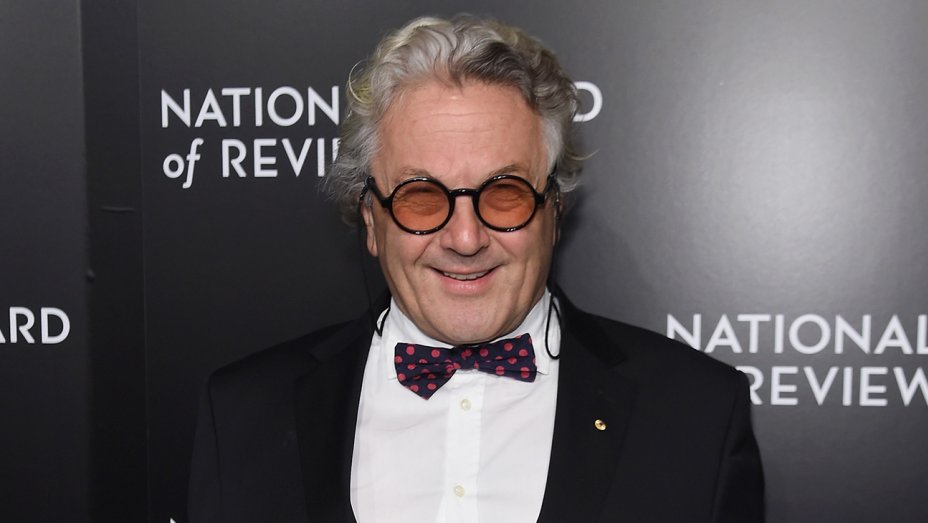 One time Justice League Mortal director George Miller has officially booked his next project. Deadline reports that Miller will direct a film he wrote called Three Thousand Years of Longing.

Andreas Wiseman over at Deadline has sparse details, but what Wiseman does have is intriguing:

The movie is said to be unlike anything the filmmaker has done before but I hear it is epic in scope (as implied by its title). Shoot is due to get under way next year.

It is anyone’s guess what the film is about, but it seems like it will cover a three thousand year span.

He has only directed 17 films, but they run the gamut. He has four Mad Max movies, but also things like Babe: Pig In The City and the Happy Feet movies. As mentioned above he was very close to directing a Justice League movie, even going so far as having cast a few of his heroes.

I’m curious if it will be one being doing the longing, or will Miller focus on the human race in general. Human beings are always longing for something. I can see him focusing on the emotion of longing, as opposed to a specific character. Modern humans have been around for longer than 3,000 years, but the tail could start in the past, with a group longing for heat or fire, and end with a martian colony longing for home. Or something. Miller is a better writer than me, so I’m sure he’ll come up with something people actually want to watch.

Do you have any ideas as to what the film will be? Are you excited to see George Miller start a new project?