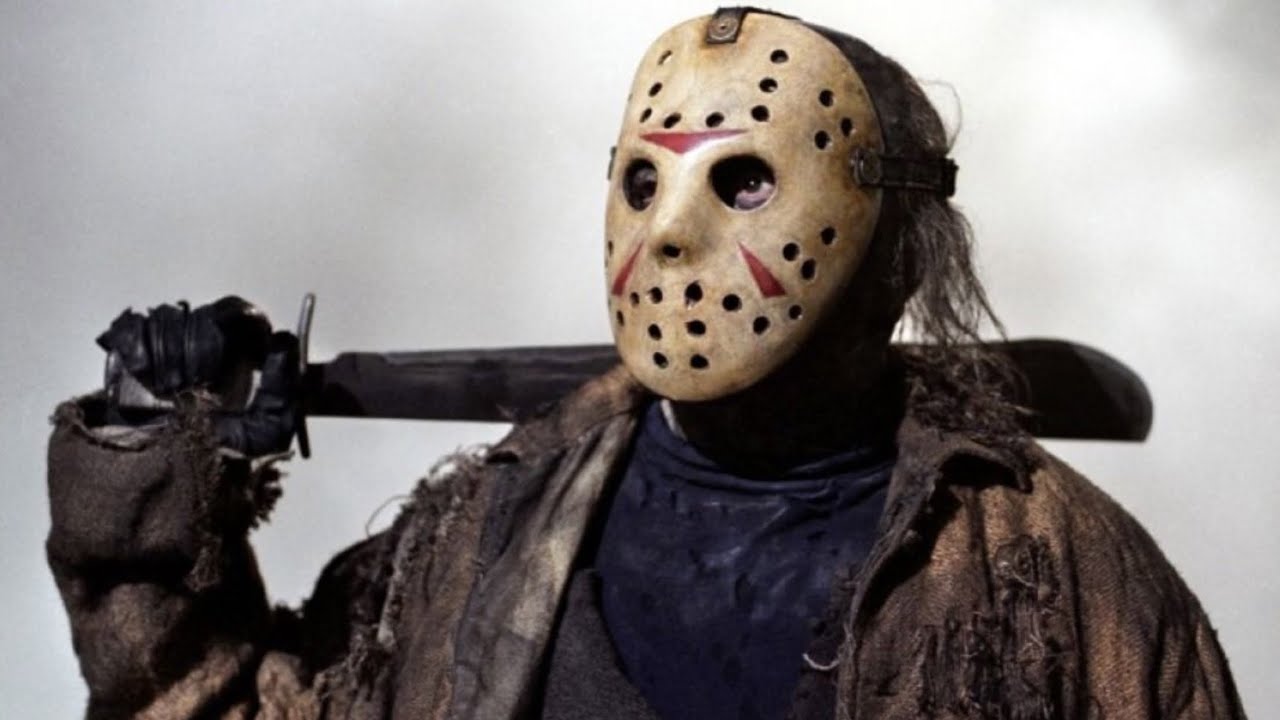 LeBron James is taking his talents to Camp Crystal Lake. His company, SpringHill Entertainment is looking to reboot the horror franchise Friday The 13th.

Bloody Disgusting reports that his company is in talks to produce the reboot, along with Vertigo Entertainment.

The rights to the franchise have been in question lately, which is why it’s been a while since we’ve seen Jason Voorhees on screen. They have now been resolved however. Original screenwriter Victor Miller was granted the rights, after a lengthy legal battle.

LeBron is a known horror fan. He has dressed up as Pennywise from IT and even has a pair of Friday The 13th sneakers!

Here is a picture of him driving around town with the Jason mask on back in 2013:

No word on if the Los Angeles Lakers star will have a presence in front of the camera in the reboot or not. His involvement could strictly be from a producing standpoint.

LeBron is actually a pretty solid actor. Anyone who has seen Amy Schumer’s Trainwreck will tell you that. He will be in front of the camera again, when his SpringHill Entertainment produces Space Jam 2. LeBron will team up with the Looney Tunes for some basketball related tomfoolery. The issue I have with that is that most kids under the age of 15 have absolutely no clue who the Looney Tunes are anymore.

Slasher franchises like this and Nightmare On Elm Street will never go away. It has a tried and true formula, and they make money at the box office. I mean, just look at the numbers that the new Halloween movie did.

It would be nice to see a fresh take on Jason Voorhees though. I am curious as to what talent this project will attract. Who is up for directing a Friday The 13th movie? Someone who has done one before? Or brand new blood? We’ll be sure to keep you updated.