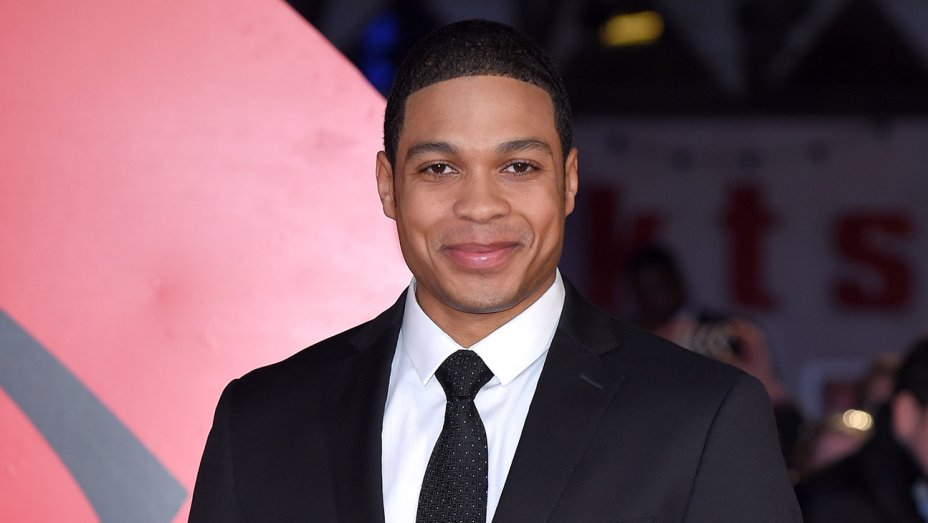 Justice League has been at the center of quite a lot of drama and debate among fans and moviegoers for the past year. Obviously the vast majority of talk about the film has revolved around the Snyder Cut, but the film has been discussed from other angles too. For example, our very MFR shared what he’d heard Ben Affleck reportedly thought about the film’s extensive reshoots just last week! Now actor Ray Fisher has come forward with his own thoughts on the film and how it handled his character Cyborg.

“I was happy man. All things considered with Cyborg, there was a lot of material we didn’t get to see with respect to Cyborg’s backstory. But I think that they did justice with what they could with respect to the character. Ultimately, a lot of people put a lot of hard work into this thing. There are a lot of decisions that we don’t necessarily have any control over with respect to that. But I felt like the integrity of the character was upheld.“

Is it just me or does Fisher seem like he’s a total class act here? Considering how there doesn’t seem to be any plans for a Cyborg solo film anytime soon and Warner Bros’ plans to have everyone essentially ‘live on their own islands’ for awhile, it’s hard to picture a scenario where Fisher ever gets to play Cyborg on the big screen again. It wouldn’t be hard at all to imagine a situation where Fisher opted to say something negative, but instead he seems to be taking it in stride.

Hopefully we’ll get to see Fisher on the big screen again soon. While his take on Cyborg was clearly different from the more comedic take most fans of the Teen Titans show remember, I liked his performance in Justice League.