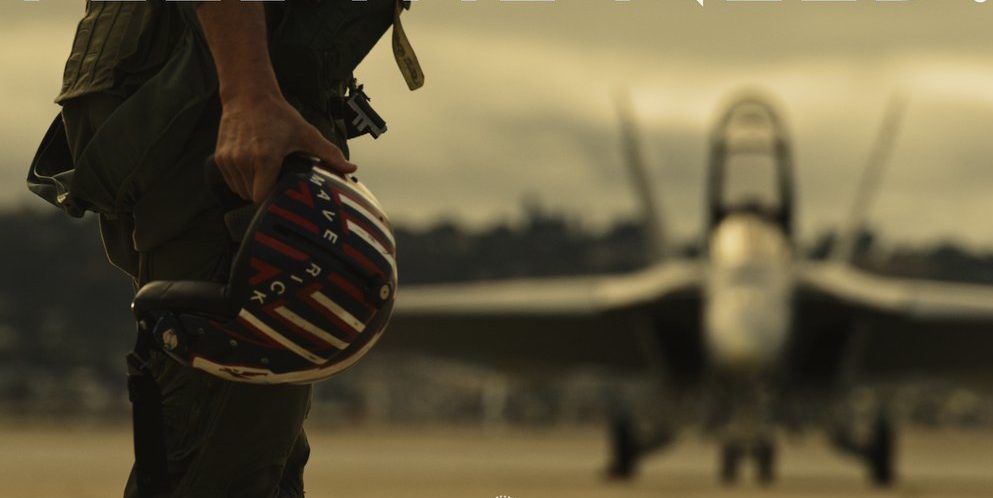 Hans Zimmer is unique when it comes to composers, becayuse while he’s definitely a household name, and rightfully so, for his work on films like The Dark Knight, Man of Steel, Gladiator, Black Hawk Down, Pirates of The Caribbean and so many others, he really doesn’t seem to mind sharing the spotlight. Just take a look at his work on Batman v Superman and The Amazing Spider-Man 2, where he collaborated with others like Junkie XL. Now he’s signed on for Tom Cruise’s Top Gun: Maverick, the long-awaited sequel to 1986’s Top Gun, and he’s going to split composing duties with Harold Faltermeyer.

Now, while Zimmer’s name may be front and center in most of the headlines about this particular bit of news, that’s not to say Faltermeyer is some sort of slouch. On the contrary, Faltermeyer has been active since 1984 and actually scored the original Top Gun! Beyond that, he’s the man responsible for the iconic Beverly Hills Cop “Axel F” theme, and other 80s gems like Tango and Cash and The Running Man.

Zimmer and Faltermeyer will now be responsible for the soundtrack to Tom Cruise’s next outing as Maverick, which is currently in production and is being directed by Joseph Kosinski. This won’t be Zimmer’s first foray into the world of Tom Cruise, though. Not by a long shot. The iconic composer also scored Rain Man, Days of Thunder, Mission: Impossible 2, and The Last Samurai.

Cruise is known for sticking with his favorite collaborators and, clearly, Zimmer must be one of them as this will be the fifth time they’ve worked together.

Hans Zimmer is a busy man, as he’s also scoring next year’s Dark Phoenix and Wonder Woman 1984, while also working alongside Jon Favreau for Disney’s The Lion King.

If you haven’t yet, you should check out our EXCLUSIVE first look at the plane Cruise will be in the cockpit of when we see him in Top Gun: Maverick, which you can take a gander at by CLICKING HERE.

CONTINUE READING: “Michael Ironside Will Not Appear In TOP GUN: MAVERICK Due To A Falling Out With Bruckheimer“