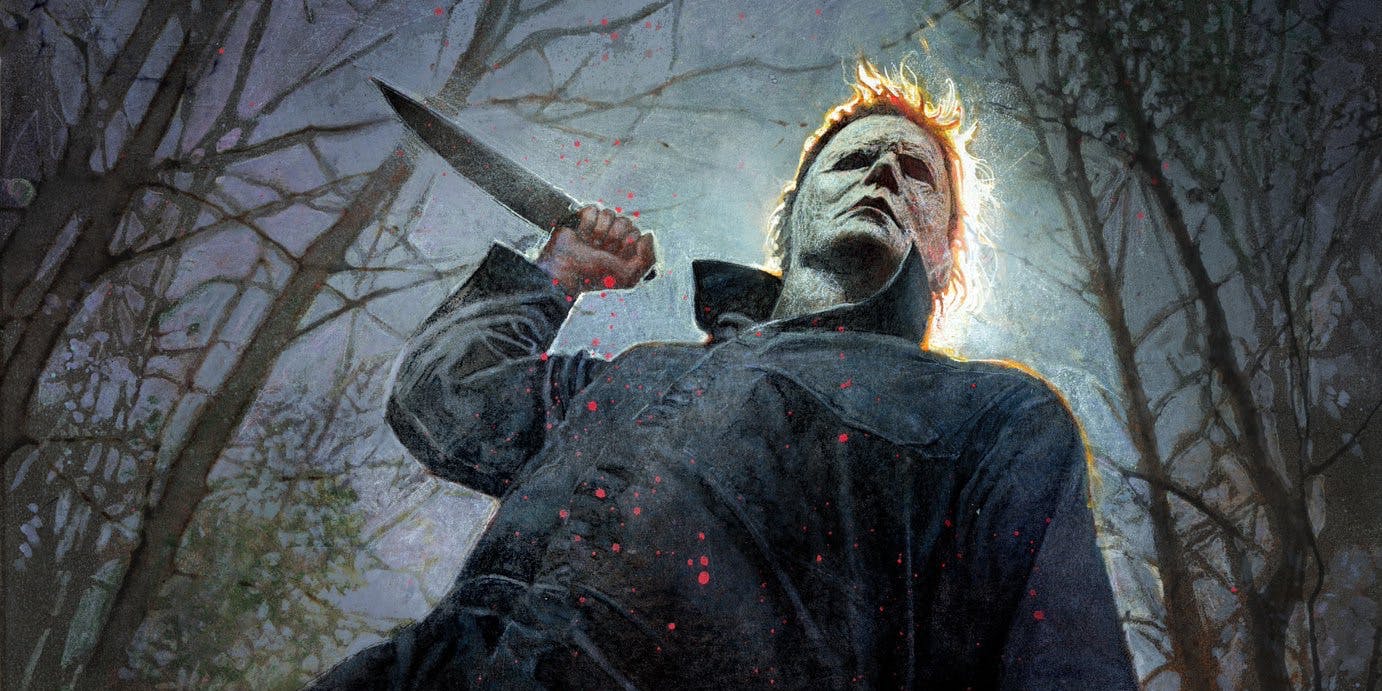 As I said was going to happen, Halloween is the number one movie in North America! The new film, which isn’t a reboot or a remake, but a straight up sequel to John Carpenter’s original classic, opened to a series high of $77.5 million. That’s higher than any of the lifetime grosses of the previous films in the series. After a stunning Friday debut of $33.2 million, it looked like Michael Meyers might beat the October record set just a few weeks ago by Venom. Sadly, that was not to be, but I don’t think anyone at Blumhouse or Universal is upset. With a budget of only $10 million, Halloween is already in the black.

Claiming the number two spot, which its held since its debut, is A Star is Born. As predicted, the Bradley Cooper/Lady Gaga starrer has crossed the $100 million mark. In its third weekend in release Star grossed $19.3 million, and is now at $126.3 million domestic, with more to come.

After holding the top spot for two weeks, Sony’s Venom fell two spots to number three with $18.1 million. Its now at a hefty $171.1 million domestic.

Goosebumps 2: The Haunted Halloween held steady at number four with $9.7 million. It only fell 38.5% from last week, which isn’t bad. Its now at $28.8 million. I don’t see it coming close to the $80 million the first Goosebumps made. It may be time to rethink the franchise and try something new. I saw this one last week, and while it wasn’t bad, it didn’t quite have the sense of fun and the polish the first film had. Goosebumps 2 felt like it should have just went straight to Netflix, or another streaming platform.

First Man tumbled 46.5% from last week to finish its second weekend at number five with $8.5million. Its now at $29.9 million domestic.

Unless Johnny English Strikes Again surprises everyone and opens huge, its pretty safe to assume Halloween will repeat at number one next week.

Did you see Michael Meyers latest reign of terror? If so, let us know what you think in the comments below.

Next post Jason Momoa Has Already Pitched Ideas For AQUAMAN 2