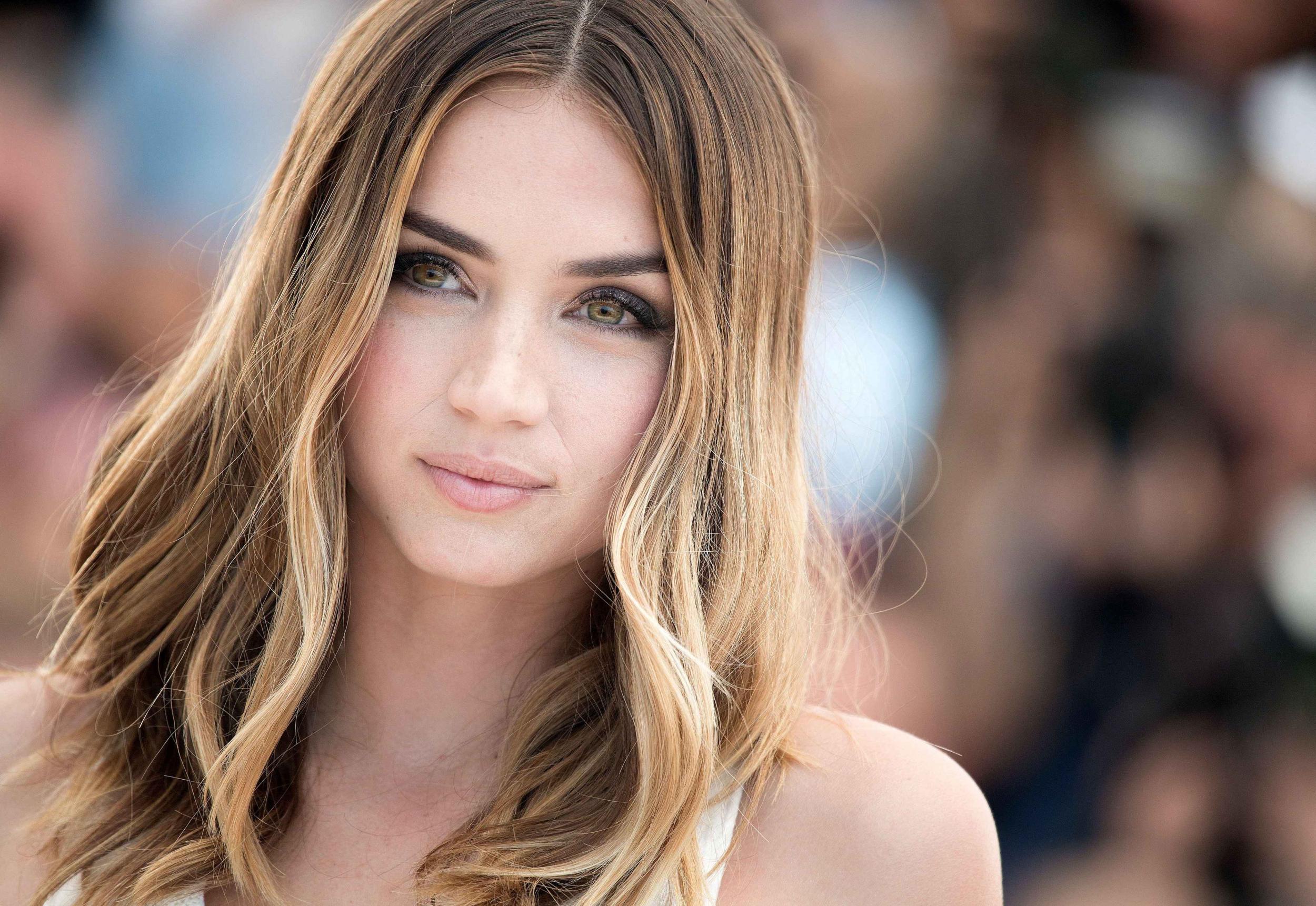 In case you haven’t heard, Star Wars: The Last Jedi director Rian Johnson is making a new murder mystery film titled Knives Out before he dives in completely for his “clean slate” new Star Wars trilogy. The film has already gathered up an impressive cast of actors such as Daniel Craig, Chris Evans, Michael Shannon and Lakeith Stanfield. Now another exciting name has been added to the film’s roster!

Deadline reports that Blade Runner 2049 star Ana de Armas has joined the film, which is set to start shooting next month. The site adds that while plot and character details are mostly being kept under wraps, both Craig and Stanfield will star in the film as detectives trying to solve this modern day Agatha Christie-type murder mystery.

Needless to say, I find this news very exciting! Blade Runner 2049 was hands down my favorite film of 2017 and de Armas was one of the film’s many highlights in her performance as Joi. As with most other characters in either Blade Runner films, Joi was the sort of character that could have easily become annoying or silly had she been cast wrong. I’ve been eager to see what films she does next ever since and to hear she’s partnering up with Johnson is quite intriguing.

Say what you will about The Last Jedi, but I still consider Johnson to be one of the stronger and exciting filmmakers out there today. His work on Brick and Looper was exceptional and seeing that his next project appears to be a return of sorts to those roots is reason enough to be excited about Knives Out. So much of what he does as a filmmaker, including the controversial Canto Bight sequence, can be traced back to his love of classic film noir, murder mysteries and heists.

Previous post Lex Luthor Is Coming To SUPERGIRL And The Arrowverse!