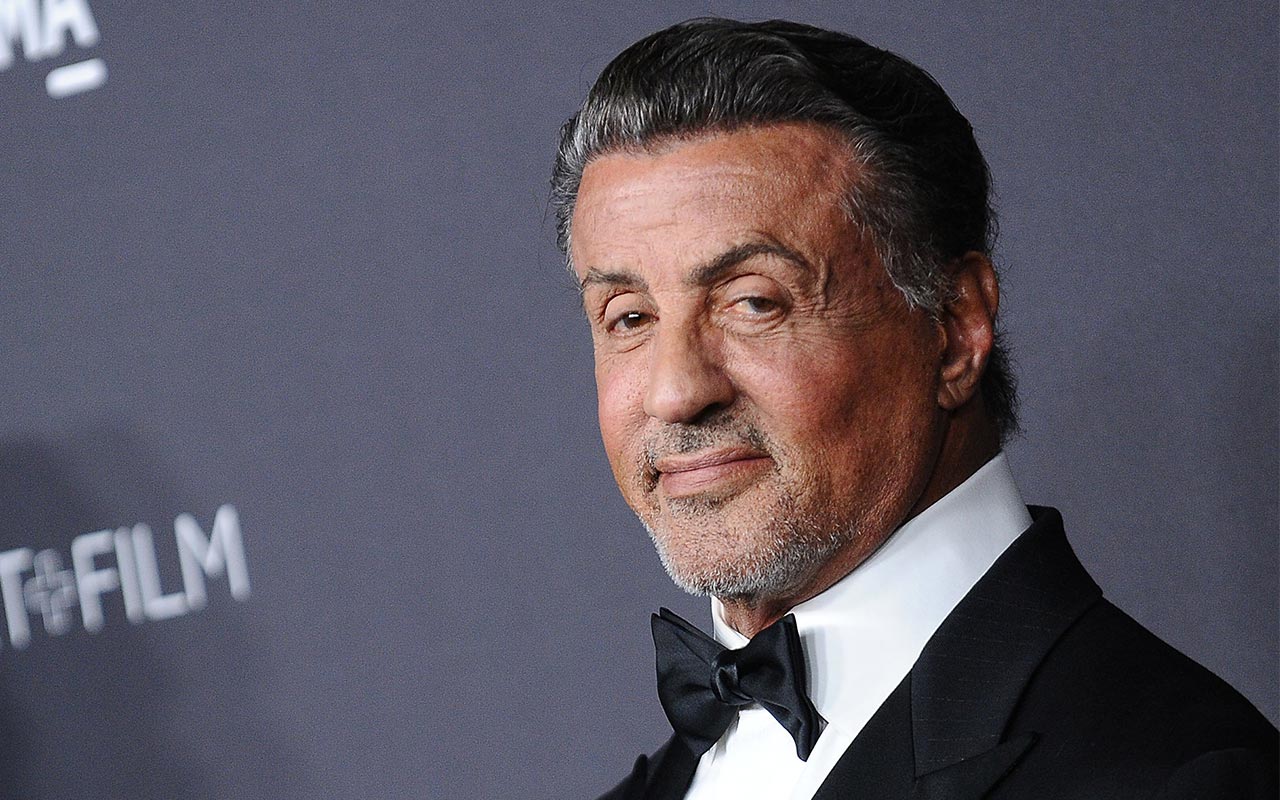 Sylvester Stallone is a busy man. He has reinvigorated the two franchises he’s known best for: Rocky and Rambo. Creed 2 is out next month, and the final Rambo movie, titled Last Blood is filming now. But Stallone isn’t stopping there. He is set to star in two other projects: Samaritan and Hunter.

According to Deadline, his production company, Balboa Productions is prepping both. Samaritan is “a dark, fresh take on the superhero genre“. Stallone is set to star, with a script written by Bragi Schut (Season Of The Witch). Production is expected to start next year.

The second project is a long time coming. Stallone bought the rights to Hunter back in 2009. Originally, he bought the rights to James Byron Huggins novel to adapt it into a Rambo movie. But it will now be a straight book-to-screen thing. Hunter “centers on Nathaniel Hunter, whose hyper-tracking skills are employed to hunt down a raging beast, a half-human terror created by a renegade agency that is threatening to wreak havoc on civilization.” No writer has been chosen to adapt this yet.

While that is all that Stallone has in front of the camera for the foreseeable future, Deadline does mention that Balboa Productions has several other movie and TV projects they are developing. One in particular is a film set in the world of special ops, written by retired Army Ranger Max Adams.

Stallone went from top of the box office, to a walking cliche. But in Creed he proved he was still capable of a nuanced and emotional performance. He never shied away from his persona though, The Expendables franchise is basically Stallone making fun of himself, wrapped in a fun action adventure. I like the approach he took in Creed and hope that carries over to its sequel. Last Blood is a chance for him to do something great. I hope its more like Logan and less like some of the other Rambo sequels.

Next post Michael B. Jordan To Star In And Produce THE SILVER BEAR