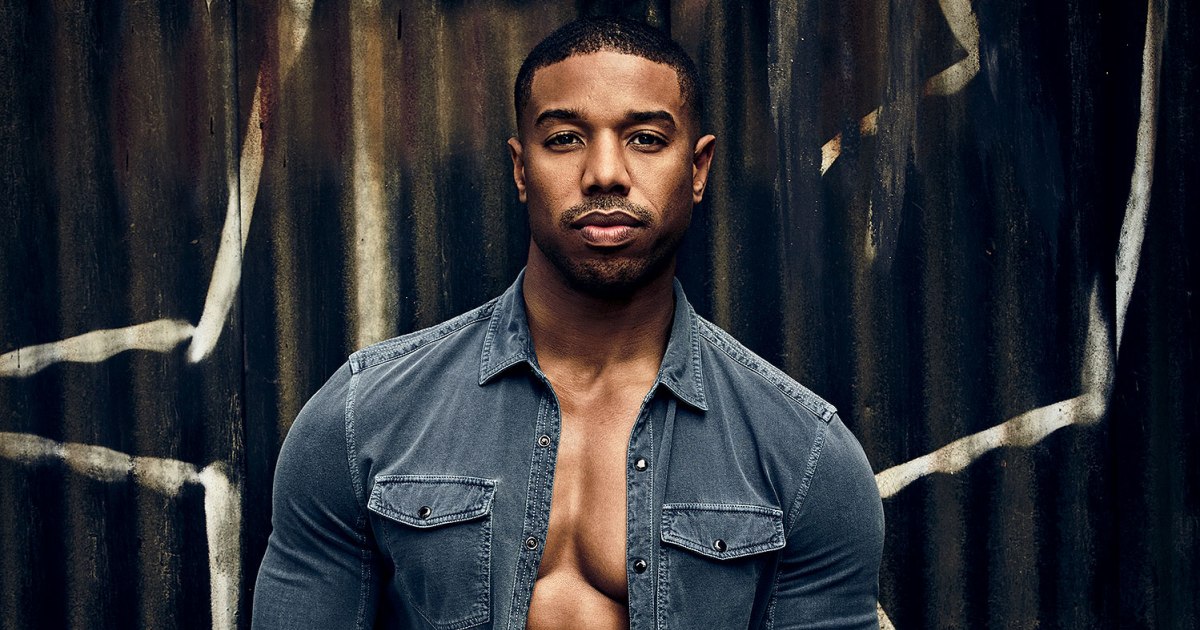 Even as 2018 approaches the home stretch of November and December, the year continues to be dominated by actor Michael B. Jordan. Creed II hits theaters just next month, fans recently got their first good look at Jordan’s upcoming animated web series gen:Lock from Rooster Teeth and the actor recently landed the role of Tom Clancy’s John Clark as well. Now Jordan has landed yet another leading action movie role for good measure!

Deadline reports that Jordan is set to star as a deadly assassin named Columbus and produce The Silver Bear for Lionsgate. The film, which will double as a potential franchise launcher, is based on the book series by 3:10 to Yuma screenwriter Derek Haas. The film’s script though will be penned by The Godmother‘s Frank Baldwin and reportedly “tells the formative story of a man who becomes the most feared and respected hit man in the criminal underworld.”

While that premise definitely sounds like it would work for an action movie, I personally was more intrigued by what Deadline had to say about later entries in the book series. Provided that The Silver Bear becomes a hit with audiences and sequels are made based on the following books in the series, fans will get to see Columbus become “an assassin who is so effective he becomes what Russian criminals call a silver bear: he never fails, and he seems immune to the stresses of his work. But he comes up against his own nightmarish origins when he takes on the job of killing the Speaker of the House, who is also a leading presidential candidate—and Columbus’ father.”

What do you think? Are you excited to see Jordan’s popularity continue to grow as an actor? Be sure to join us in the discussion below!

0
InMichael B. Jordan, The Silver Bear