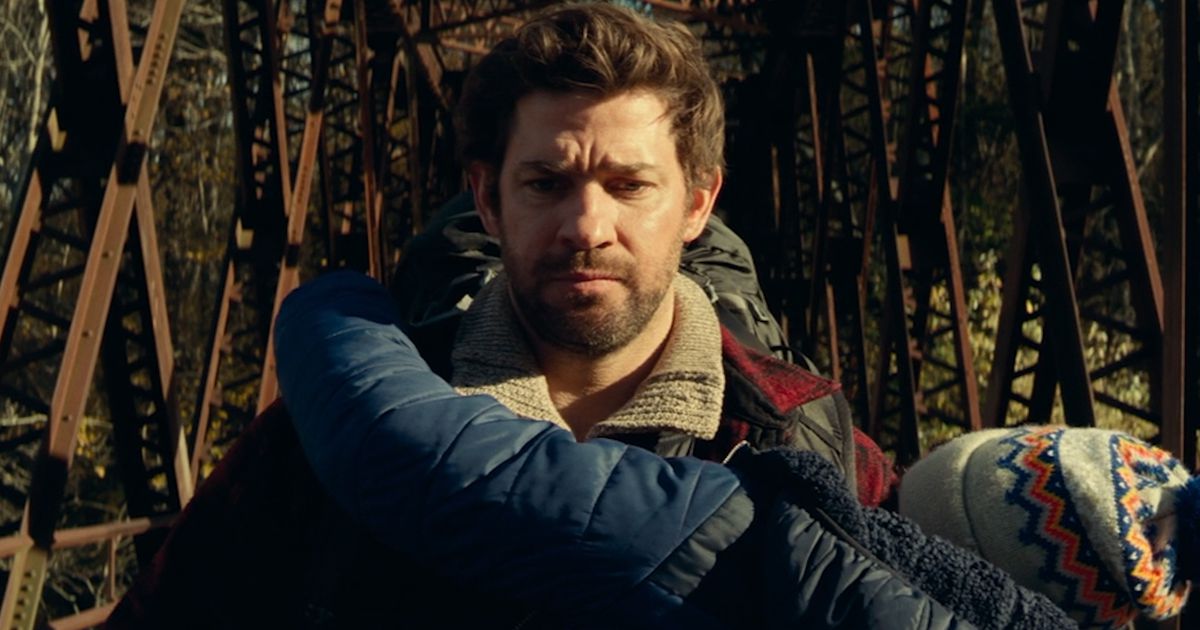 Whatever your thoughts might be on the film itself, it’s hard to deny that A Quiet Place was one of the early hits of 2018. Our very own MFR previously described the film as “a master work that packs an emotional wallop“ in his review for the site. Personally the strength of lead actor and director John Krasinski is a big part of why he’s currently my personal favorite suggestion to both direct and star in the next Superman film… whenever such a project actually comes around.

And while it isn’t much, Krasinski revealed a fun bit of future movie trivia knowledge about his work on A Quiet Place. In a recent appearance on Jimmy Kimmel Live, the actor-director revealed that he also appeared in the film as its signature monster in the final sequences where audiences could finally get a full look of the creature.

“Nobody knows it because I’ve kept it [a secret],” Krasinski teased. “This is gonna end my career. Yeah, the commitment level was very high. The amazing people at ILM, said, ya know, ‘So how does the creature move?’ So I said, ‘Well, this is how I think he’s gonna crawl.’ And they just said, ‘Well, why don’t you throw on the suit?’ And I was like, ‘Totally!”

Aside from his recounting of the experience, Krasinski and Kimmel also released the on-set picture below of the actor in suit for the part.

Again, this isn’t exactly groundbreaking news. However I think it’s a fun bit of future movie trivia and it’s always interesting to learn more about the quirky behind-the-scenes events that go on in making memorable movies. It’s also further proof that John Krasinski is a unique talent more people should be paying attention to.

Previous post Michael B. Jordan To Star In And Produce THE SILVER BEAR