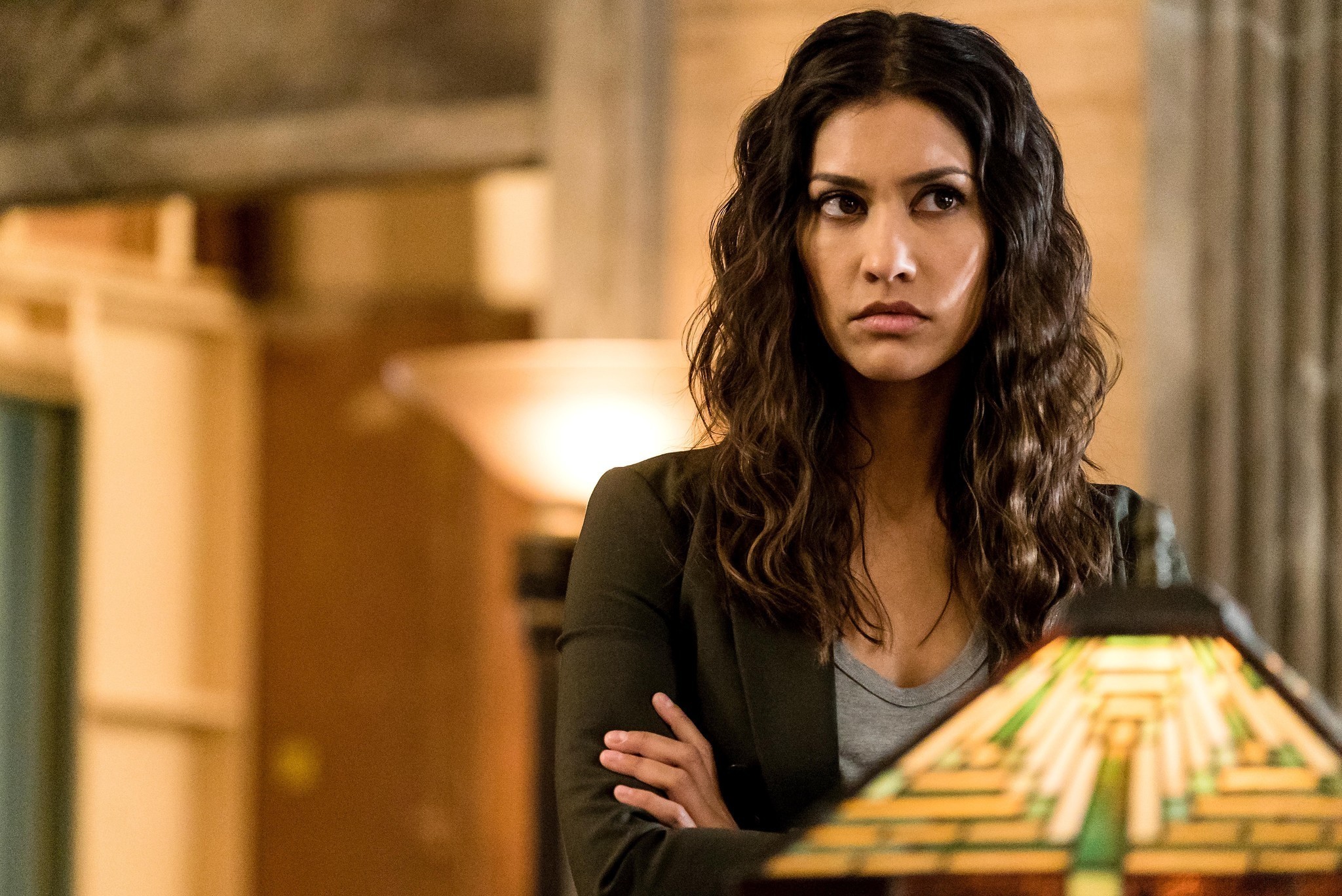 Having recently departed from working on Suicide Squad 2, Gavin O’Connor is gearing up to start production soon on a drama film titled Torrance (previously known as The Has Been). Joining the director on the project is Ben Affleck who was previously O’Connor’s leading man in The Accountant. And now we know at least one of the other lead actors that will be starring alongside Affleck in the film.

Deadline reports that Sleepy Hollow alum Janina Gavankar will play the ex-wife to Affleck’s character in Torrance. Aside from reporting Gavankar’s role in the film, the site also provided a synopsis for the film.

“Torrance… follows a former basketball all-star, played by Affleck, who has lost his wife and family foundation in a struggle with addiction. He attempts to regain his soul and salvation by becoming the coach of a losing high school basketball team at his alma mater before his drinking gets the best of him.“

Putting aside the potential parallels diehard fans might see in this film and its leading man, I really hope this film works out for all parties involved. There’s typically something endearing about emotionally intimate sports dramas, such as Rudy or A League of Their Own.

As for Gavankar, I have to admit I’m not too familiar with her work. However it seems that aside from her roles in The L Word, Sleepy Hollow and True Blood, she was also the lead star in Star Wars Battlefront II as Iden Versio last year.

What do you think? Are you excited to see Gavankar co-star alongside Affleck in Torrance? Be sure to share your thoughts with us down below!