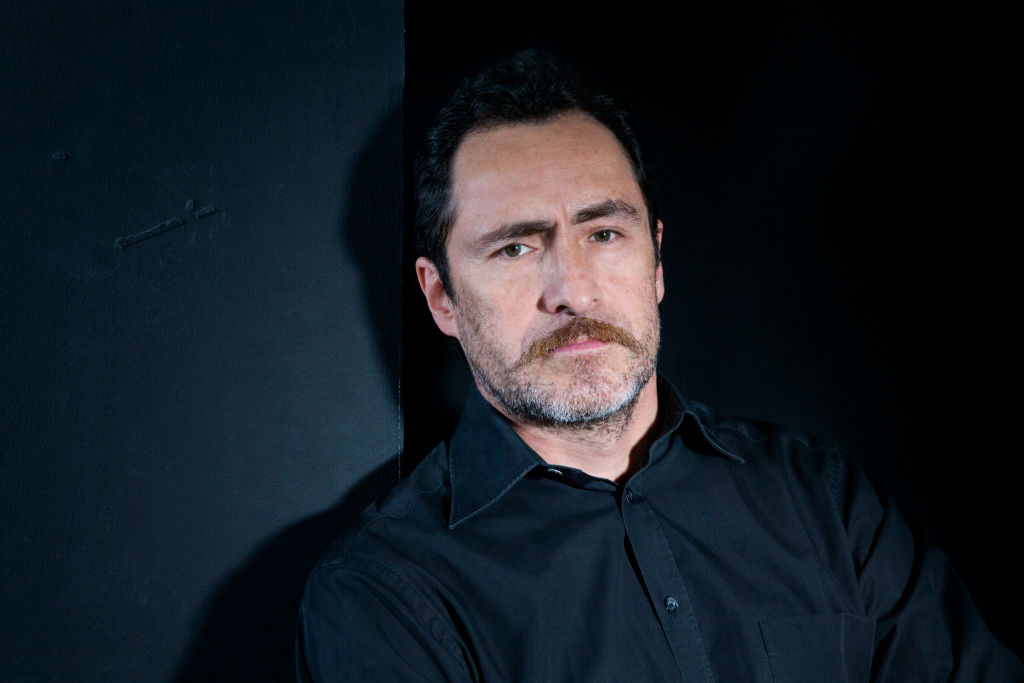 Warner Bros has another shared universe outside of the DCU happening. Godzilla is the movie that launched it, and Kong: Skull Island is the movie that cemented it. While we’ve yet to see the impending sequel, Godzilla: King Of Monsters, plans are already underway for the culmination of these films: Godzilla Vs. Kong. Now we know another cast member to join in on the fun: Demián Bichir.

Production is expected to start next month in Atlanta. Bichir is best known for his roles in The Hateful Eight, Alien Covenant, The Nun, Machete Kills, and Weeds.

I’ll admit, I was not a huge fan of the 2014 Godzilla movie, but I really loved 2017’s Kong: Skull Island. The trailer for Godzilla: King Of Monsters is stunning though, so I have high hopes for the future of the franchise. You can watch it below if you need a refresher:

There have been a ton of “Versus” movies, and in one way or another, they all have some disappointments because fans of either party think it should go different ways. Freddy Vs Jason was like that, and let’s not even bring up Martha Kent and Martha Wayne’s sons…. Director Adam Wingard hinted to Entertainment Weekly that there would be a clear winner for Godzilla Vs. Kong however.

“I do want there to be a winner. The original film (1962’s King Kong vs. Godzilla) was very fun, but you feel a little let down that the movie doesn’t take a definitive stance. People are still debating now who won in that original movie, you know. So, I do want people to walk away from this film feeling like, Okay, there is a winner.”

That will upset fans of one of the two monsters. Since Godzilla gets two movies before the fight, and the subtitle for the second one is KING of Monsters, (where the “King” moniker on Kong is nowhere to be found…) I think you can guess who my money is on. Maybe there will be an alternate cut, with Kong winning. Warner Bros could put both in theaters – that may help? Or maybe it’ll make things worse.

Next post The Trailer For THE CONJURING 3 Director’s CURSE OF LA LLORONA Is Here!