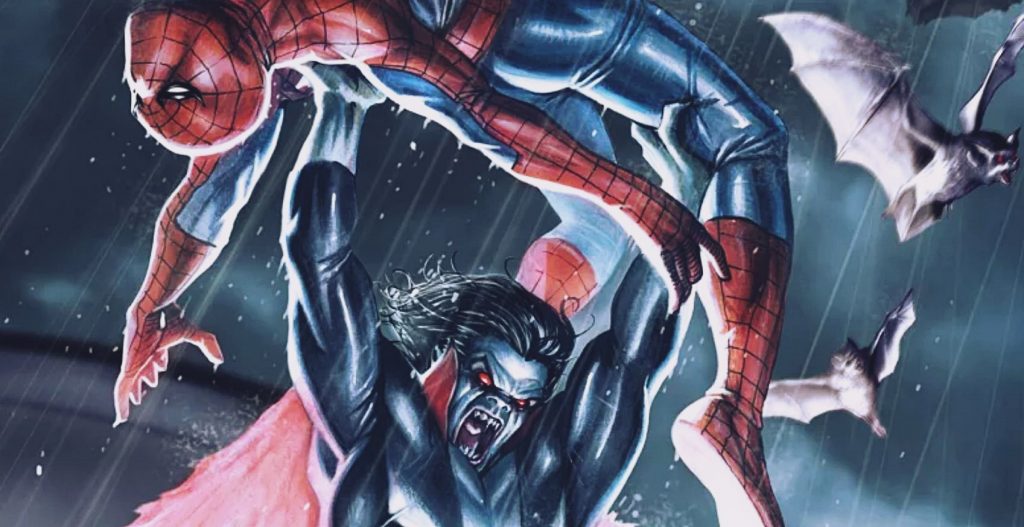 For better or worse, Venom‘s continued success at the box office this past weekend has ensured that Sony’s Universe of Marvel Characters will continue to exist and create new movies for the foreseeable future. Next up on the studio’s to-do list is their Jared Leto-starring Morbius the Living Vampire solo film. Last we heard, the film’s female lead will be Martine Bancroft. Now new details have potentially emerged that reveal who might be the main villain of the film.

ThatHashtagShow reports that while initial rumors led them to suspect Morbius would go up against his friend-turned-foe Emil Nikos, the film’s main villain will actually be a character named “Loxias Crown.” The site elaborated that while no such character exists in Marvel Comics by that name, they suspect that “Sony might be adapting the mutant supervillain Crown, who later went by the name Hunger and came into conflict with Spider-Man and Morbius.”

ThatHashtagShow went on to add that if this character is an iteration of Crown, then the film appears to be making drastic changes to the character. They report that this Loxias Crown character “suffers from the same rare blood disease as his good friend Morbius. Like Morbius, Loxias will be transformed by the serum that Moribus developed to cure them and the film’s main conflict will center on Morbius trying to stop the killing machine Loxias has become while also fighting off his own blood lust.”

Assuming the details here are valid, Sony’s decision to drastically alter Crown’s backstory echoes back a bit to how the studio previously adjusted Eddie Brock and the symbiote’s backstory in the new film by removing Spider-Man’s involvement in both characters’ pasts. It makes sense that they would change details about the character if the original counterpart is best known as a mutant.

But what do you think? Be sure to leave your thoughts below!