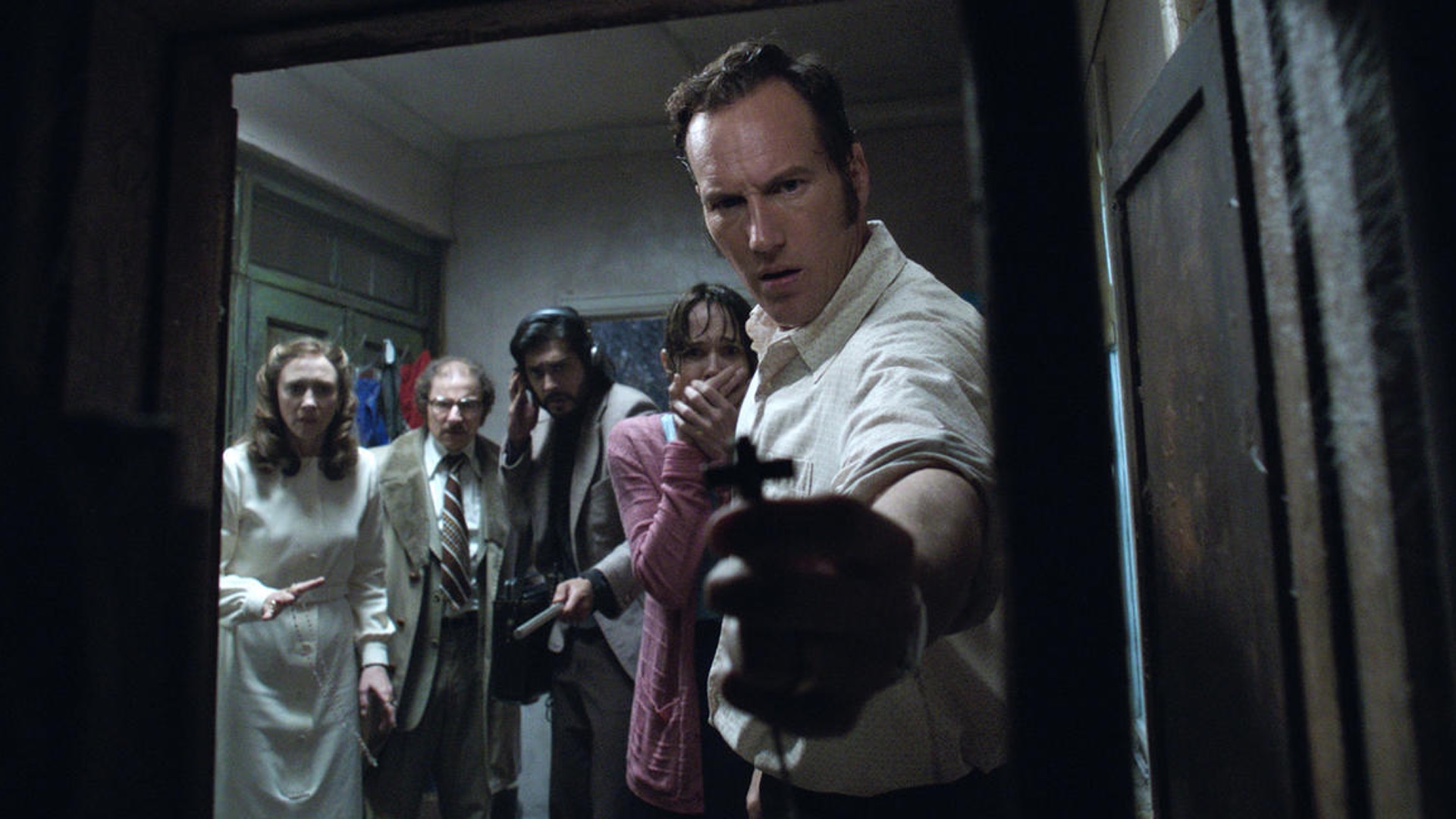 These continue to be exciting days for fans of James Wan’s ongoing Conjuring cinematic universe! While The Nun didn’t really land with critics, it’s hard to deny the franchise has grown into a rather successful example of the cinematic universe format. Following word that Curse of La Llorona filmmaker Michael Chaves would direct The Conjuring 3 two weeks ago, more exciting news about Gary Dauberman’s upcoming untitled Annabelle 3 has been released.

More intriguing though is the synopsis that Deadline seems to provide for the film:

“Annabelle 3… picks up with the Warrens bringing the Annabelle doll to a place where she can no longer wreak havoc: their Artifacts Room. Annabelle awakens the room’s evil which sets its sights on a new target: the Warrens’ ten year old daughter Judy. The young girl, along with her teenage babysitter cousin and the cousin’s friend, square off against the evil doll.“

That actually sounds like a rather promising set-up for the new film and a fun way to tie it back into the opening part of Wan’s first Conjuring film from 2013, essentially exploring the brief window of time between Ed and Lorraine stopping Annabelle from harming those nurses and when the main plot kicked in.

What do you think? Does the premise excite you? Be sure to comment below!

Previous post The New LEGENDS OF TOMORROW Trailer Is Bonkers