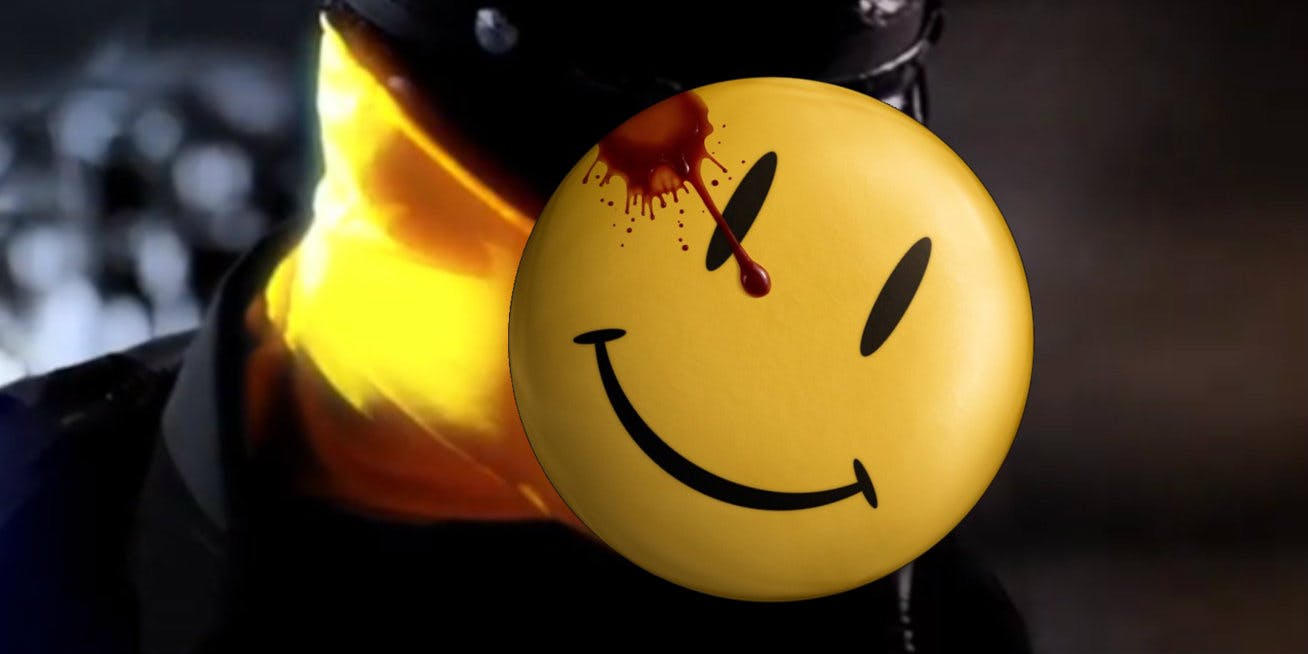 HBO have been very secretive for the past year as they march along towards releasing the first season of their upcoming Watchmen series. We do know that the show will focus on new characters set in the same world as the classic graphic novel and sports an impressive cast, including the likes of Jeremy Irons. We also learned last month that the show will be scored by David Fincher’s go-to composing duo Trent Reznor and Atticus Ross.

Now we finally have our first official look at the show. It’s not much, but HBO have started an official Instagram account for the show and released a short clip of a mysterious cop in a mask. The post simply states, “Who Watches The Watchmen? #WatchmenHBO”

Who Watches The Watchmen? #WatchmenHBO

Again, it’s not much… but it’s hard not to get excited at the image either. Just who is this new character? Obviously the basis of the design harkens back to Rorschach’s iconic design of a classic hardboiled detective with the morphing mask, this time the design being a bright yellow mask concealing the face of a supposed police officer. Is this character a man? Could this be a woman?

Perhaps more importantly though, I find myself asking when this show is set. How much time has passed since the events of the original graphic novel? After all, the world of Watchmen revolves around the idea that superheroes were part of everyday life in America for a time before being outlawed. Has so much time passed in the world of Watchmen that superheroes are now legal once again? Are most cops now superheroes?

I just find myself asking a ton of questions as I look more and more at this one image. And that’s a ridiculously exciting feeling to have, I think.

Be sure to join in on the conversation below!

Previous post Michael Ironside Will Not Appear In TOP GUN: MAVERICK Due To A Falling Out With Bruckheimer