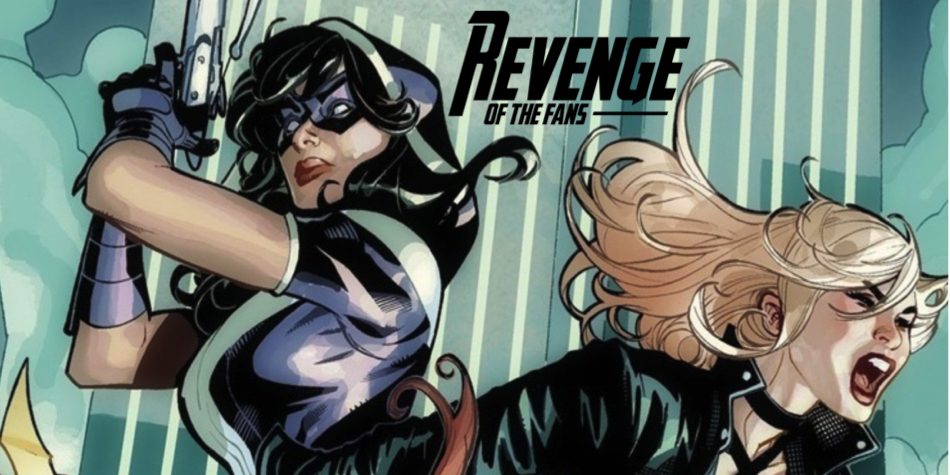 It’s certainly been an action-packed couple of weeks for DC’s upcoming Birds of Prey movie, and the hits just keep on coming! Hot on the heels of casting news that finds Mary Elizabeth Winstead, Jurnee Smolett-Bell, and and Rosie Perez all enlisting in Cathy Yan’s femme fatale throw down, comes some exciting intel I’ve come across regarding the film’s characters and plot line.

As I’ve stated before, this isn’t a property I’m familiar with, so if any of this is kind of redundant or “Duh,” I apologize. But regardless of whether or not most of this is simply comic book canon, this story should still act as confirmation that the cinematic version of the Birds of Prey will actually keep these elements from their mythos.

For starters, I hear that we initially find each of the leads dealing with their own individual issues before eventually teaming up. What are they up to, you ask?

What ultimately brings them together, as was referenced in the synopsis released online in August, is Cassandra Cain. See, Roman Sionis, aka Black Mask, has kidnapped the young Ms. Cain because he sees her as “The Perfect Assassin,” and he’s grooming her to take the spot once held by Huntress. I’m told Cain will be handled similarly to the way X-23 was depicted in James Mangold’s Logan– except without any abilities, since that’s not Cain’s thing. She’s just really good at killing people thanks to a tragic upbringing where her father turned her into a weapon. Similar to X-23, her dialogue will be extremely limited as she’s presented as a tormented, yet silently deadly killer.

If you thought the climax of the film centered on rescuing Cass, you’d be wrong. According to my source, they manage to save her before be the film’s Third Act- which focuses, instead, on Black Mask sending his men after the Birds of Prey as part of the build-up to the climactic final confrontation between him and the group, where Huntress finally gets her best chance at revenge.

They’ll also play up the idea of uneasy allies, as Montoya realizes as the story develops that Huntress, Black Canary, and Harley aren’t all bad and decides to help them keep Cass safe.

There are also rumors of an EPIC CAMEO. But I’ll just have to keep digging, cause it sounds way too good to be true, and my motto these days is: “Better safe than stupid.”