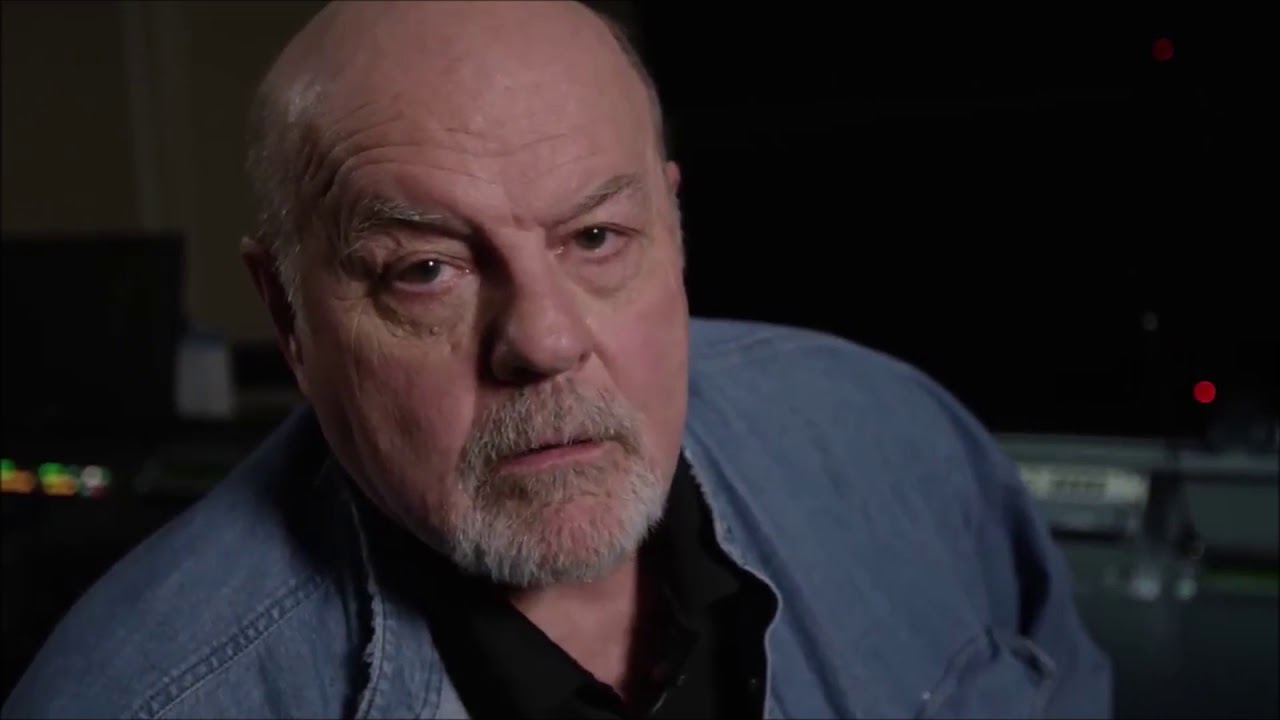 Top Gun: Maverick is filming right now. Tom Cruise and Val Kilmer are returning, but one actor from the original will not: Michael Ironside. THR says it is because of his relationship with Jerry Bruckheimer.

“I’m not going to be in this film,” he said. “The one person still in charge is Jerry Bruckheimer and Mr. Bruckheimer and I don’t really get along, or didn’t get along. He offered me a project 10 or 12 years ago and … I said no to it.”

Bruckheimer must have taken that personally (from Ironside’s point of view anyway) because he recounts the next time he ran into the super producer.

Ironside added, “The next time I saw him at a hockey game… I went up and said, ‘Hey Jerry,’ and he just turned around and I figured, ‘Well that relationship is over with.’”

Ironside understands the Top Gun: Maverick snub from a business perspective though.

“But he has a business he has to run, he has to make decisions based on his way of doing things and what makes him feel safe.”

Despite all of that, Ironside is still excited for to watch Top Gun: Maverick

“I’m looking forward to this new film because it’s going to deal with… now in the military, you don’t even have to be physically present to kill somebody. By drones and stuff like this, you don’t even have to take emotional or spiritual responsibility for the taking of another life. It’s like going to work on a keyboard at home at night, and you might have killed a 140 people that day. And I hope that’s the way the script is going.”

The sequel will have a lot to offer, including Miles Teller as Goose’s son and Maverick’s protege.

If you want to know what the aesthetic of the film is, check out our exclusive photos of Maverick’s plane.

Are you bummed that Ironside won’t be in the sequel?