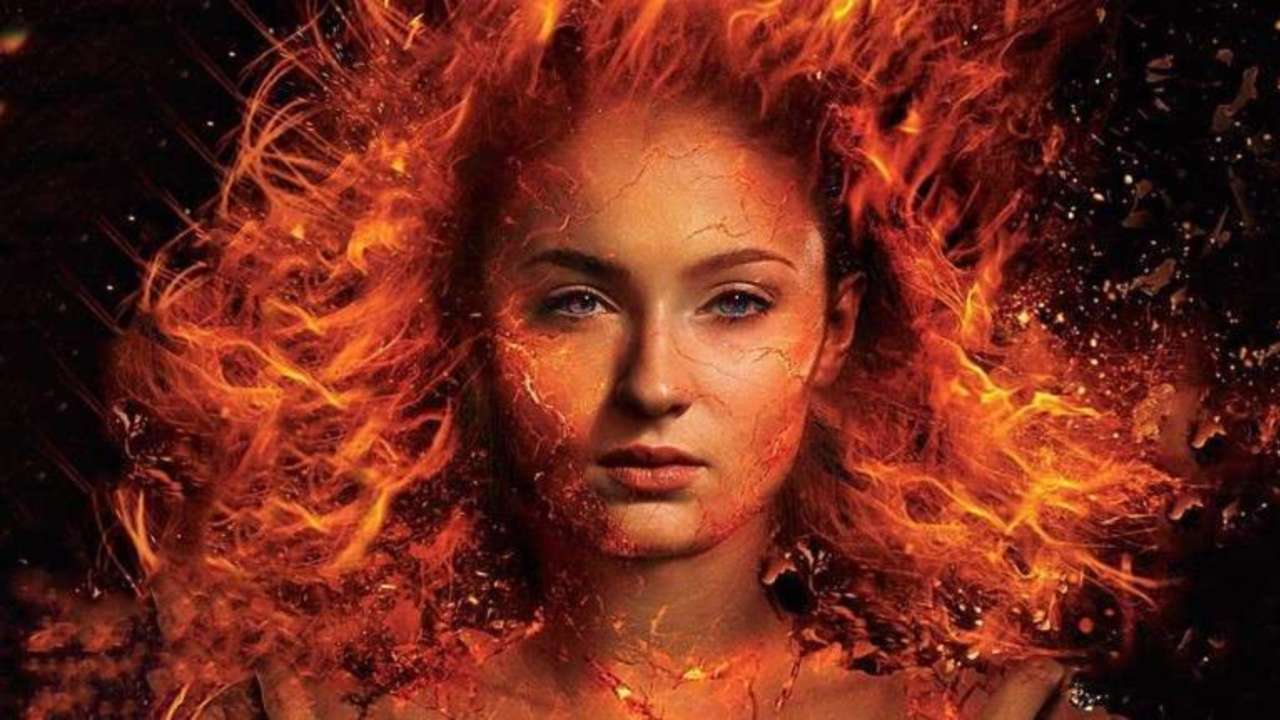 Following the release of the first trailer for Simon Kinberg’s Dark Phoenix and the film’s subsequent change in release dates, there’s been mixed opinions on what fans might have in store for them when the final product hits theaters next summer. Some, including our very own MFR, are optimistic that Kinberg will surprise naysayers and wrap up Fox’s ongoing X-Men story arc that started back in 2011 with X-Men: First Class in a satisfying manner. Others, such as myself, are more skeptical.

In the meantime though, titular lead Sophie Turner spoke at a special panel at New York Comic Con 2018 a couple weeks ago about the upcoming film. Aside from bringing up the support she’s received from predecessor Famke Janssen about revisiting the Phoenix storyline, Turner talked about the amount of research she did leading into filming Dark Phoenix.

Aside from that, Turner also revealed where in her life Jean will start off the film:

“Jean is a teacher at Xavier’s School for the Gifted and Scott and I are in a steady, very loving relationship. Charles and I? You saw that connection in the last movie, he’s tapped into her power. And she’s in a very secure place in her life which is why everything goes haywire when this cosmic force arises.“

But perhaps most importantly to longtime X-Men fans, Turner also wanted to stress just how much Kinberg and company want to get this film right. She noted that “it’s one of the most loved stories of the X-men universe” and that Kinberg himself describes Fox’s previous attempt at adapting the storyline in X-Men: The Last Stand as “it was a B-plot of the movie and he felt it had to be the main plot of the movie.”

As previously stated, I remain skeptical of Dark Phoenix. However I do hope the film does well. Much like plenty of other fans out there, the Fox-era of X-Men films were a notable part of my childhood and it would be great to see that run of main films end on a high note.