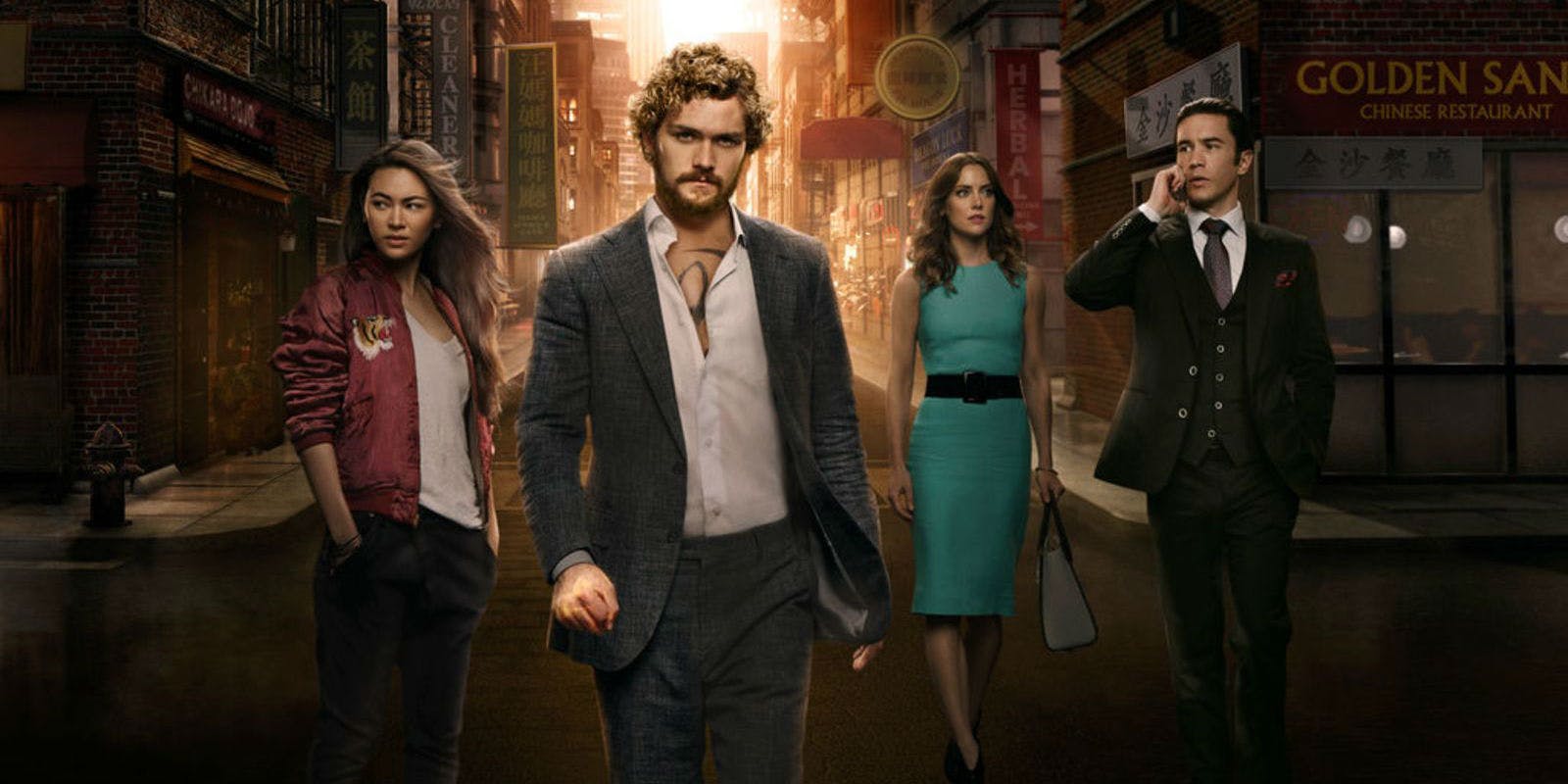 In case you somehow missed it, Marvel Studios and Netflix announced last week that they were pulling the plug on their MCU Netflix series Iron Fist. The news was a surprise to most fans, considering that a number of people seem to believe the recent second season was a step up in quality, but alas the tale of the Immortal Iron Fist has progressed elsewhere. In the wake of the show’s cancellation, lead star Finn Jones took to Instagram to weigh in on the news.

“With every end is a new beginning. I have an enormous amount of love and respect for everyone involved with the last two seasons of this show,” Jones wrote. “Defending the greatest city in the world amongst the most talented and warmest people has been a privilege and a joy. Blessed to have taken this journey and grateful for the ongoing support.”

In addition, EW also reported that their sources confirmed that while Iron Fist is being cancelled, fans can still expect to continue seeing the character appear in other shows moving forward. Perhaps fans might get to see Danny Rand return in a future season of Daredevil or Jessica Jones?

Seeing as how we didn’t report on the show’s cancellation last week, here’s the original statement Marvel and Netflix gave to Deadline last Friday evening:

“Marvel’s Iron Fist will not return for a third season on Netflix. Everyone at Marvel Television and Netflix is proud of the series and grateful for all of the hard work from our incredible cast, crew and showrunners. We’re thankful to the fans who have watched these two seasons, and for the partnership we’ve shared on this series. While the series on Netflix has ended, the immortal Iron Fist will live on.”

What do you think of the news? Will you miss Iron Fist? Be sure to leave your thoughts below!

Next post Box Office: VENOM Repeats at Number One!