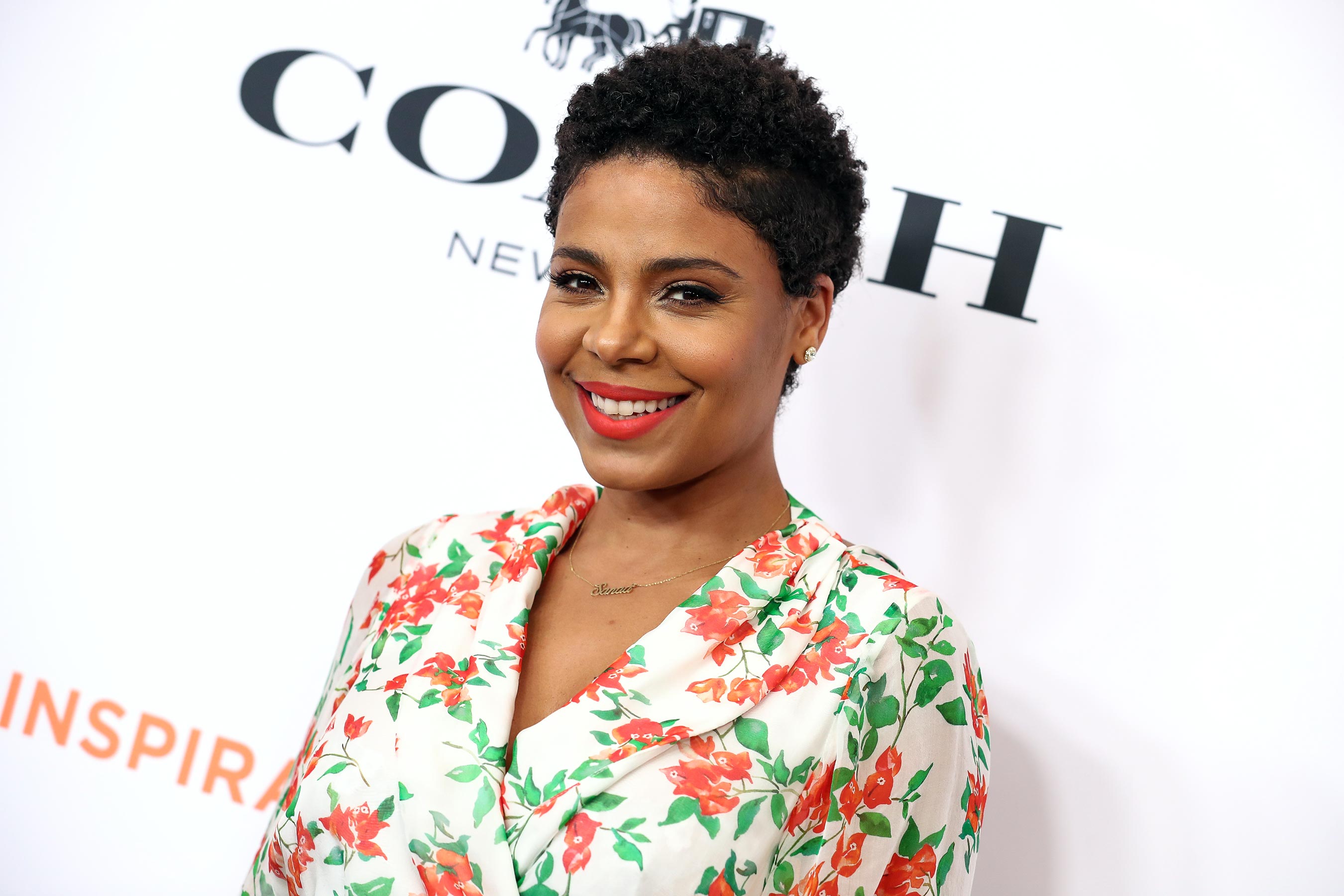 After starting production on his new reboot of The Twilight Zone last week, Jordan Peele and company have found the star for one of the first season’s episodes. Deadline reports that Sanaa Lathan (The Affair) has signed on to star in an episode titled “Rewind.” Aside from the episode title, nothing else is known about Lathan’s role or “Rewind” itself.

In fact, the only other casting we know of besides Lathan is that Peele will act as both the narrator and host of the show- much in the same vein as franchise creator Rod Serling did almost sixty years ago with the original iteration of The Twilight Zone. Peele recently stated, “Rod Serling was an uncompromising visionary who not only shed light on social issues of his time, but prophesied issues of ours. I’m honored to carry on his legacy to a new generation of audiences as the gatekeeper of The Twilight Zone.”

As for Lathan herself, I think she’s an awesome pick. Say what you will about Paul W.S. Anderson’s Alien vs. Predator, but Lathan herself was the easily the best part of that film. While the bar isn’t exactly high, Lathan’s character Lex is still probably second only to both Ellen Ripley and Dutch as far as main protagonists from either franchise go and that’s likely due to Lathan’s performance more than how the character herself was written. I’m excited to see what Lathan brings to her role in “Rewind” when the new Twilight Zone premieres.

What do you think? Are you excited to see the new iteration of The Twilight Zone? Be sure to chime in and join the conversation with us down below!