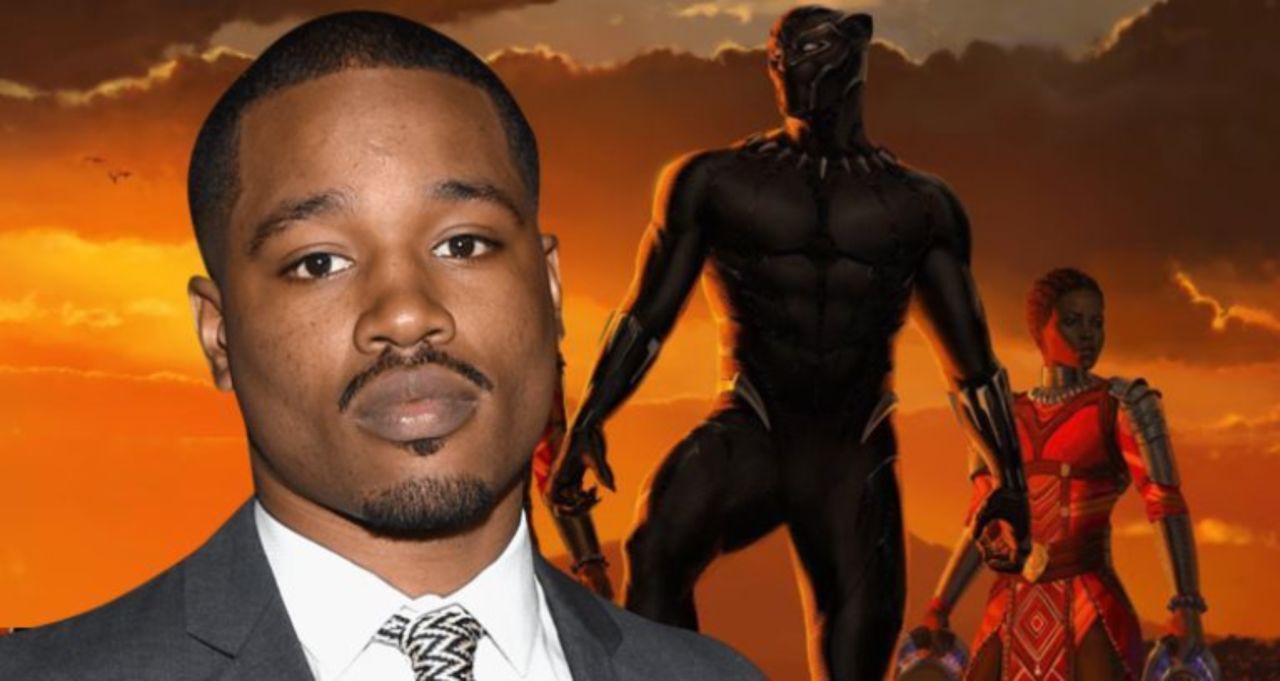 It has been revealed that Ryan Coogler has quietly signed on to write and direct the sequel to Black Panther. The news is not much of a surprise to many, as the general consensus was Kevin Feige and Marvel wanted Coogler for the sequel.

Black Panther premiered earlier this year to overwhelmingly positive critical buzz, and commercial success. The Chadwick Boseman starring film took a virtual unknown character and delivered $1.3 billion in box office sales. The young director assembled an impressive cast, a relatable grounded theme of inequality and nature vs nurture and established a legacy to the character that is uniquely absent from the Marvel Cinematic Universe (MCU).

The MCU’s future has remained significantly clouded with uncertainty post Avengers: Infinity War after Thanos’ finger snap. Black Panther himself being one of the many characters to dust off near the end of the film. How these characters will return or what the MCU has planned post Spider-Man: Far From Home is yet to be seen.

Coogler quickly came to prominence after the release of his highly successful Rocky spin-off, Creed. Conceptually the spin-off was sound, but could it reinvigorate a franchise that was put to rest 10 years prior and with a previously unheard-of character? The answer of course is in cinematic history and as we approach the release of its sequel, Creed II, we have Coogler’s love and deep emotional investment for the character to thank for the franchise revitalized energy. Coogler returned to produce Creed II and has recently signed on to produce a re-imagined Space Jam with Basketball Legend Lebron James.

Are you looking forward to Black Panther 2? What do you think we can be expecting post Avenger 4? Is Black Panther’s success tied Ryan Coogler’s vision? Let us know on the comment section below.