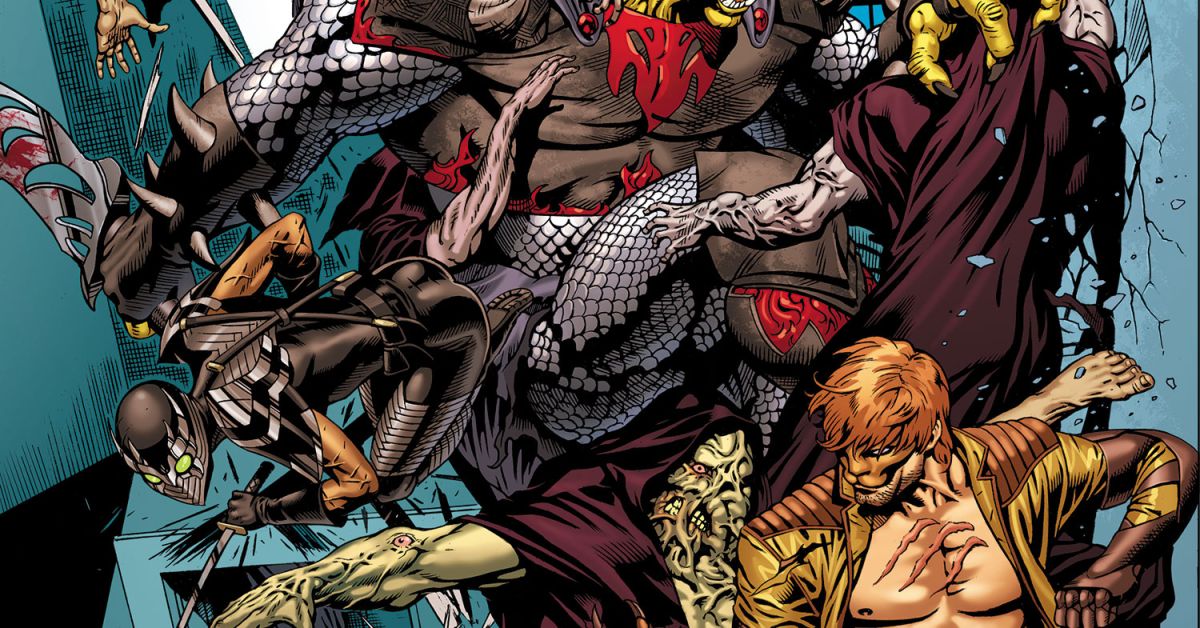 Well, this is rather surprising news! Variety reports that CBS is in the process of making a new television series based on the DC Comics property Secret Six. Much like the more famous Suicide Squad, the Secret Six is best known as a group of six villainous characters working together under the orders of a mysterious figure known only as “Mockingbird.” Characters such as Bane, Catman, Deadshot and Scandal Savage have all been part of the Secret Six at one point or another.

Variety offers a similar description for the upcoming series:

“The project, which has received a pilot production commitment at the network, follows six morally ambiguous strangers, each with their own unique specialties and secret pasts. They are brought together by an enigmatic figure who blackmails them into working as a team to expose the corruption of the corporate and political elite.“

What makes this announcement so surprising to me is that this show is being made at a time when DC-related properties are mostly under The CW or will be for the new DC Universe streaming service. The ongoing Supergirl series originally premiered on CBS three years ago, before moving over to The CW to join its fellow Arrowverse shows. Likewise NBC’s shortlived Constantine show was cancelled after the first season and FX’s Gotham is preparing for an exciting fifth and final season. The only other active DC-related series out there right now is SyFy’s Krypton.

But what do you think? Are you excited to see Secret Six adapted into a show? Be sure to join the conversation below!

Next post Brian Tyree Henry To Co-Star In GODZILLA VS. KONG