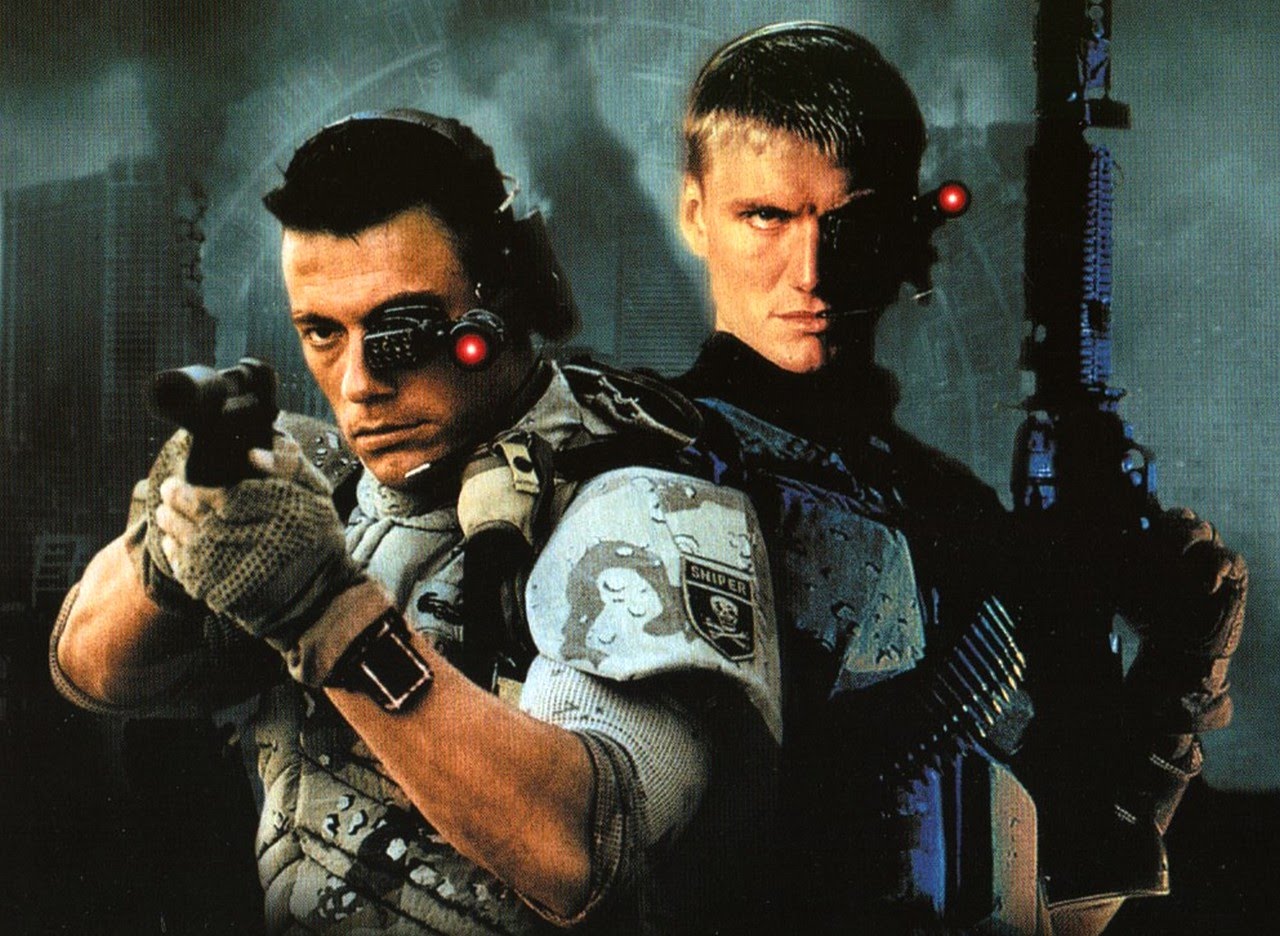 Universal Soldier is a movie I’ve barely heard of, and have never seen. Sorry. But apparently it has a following, and pretty soon we will see another version of it. [Editor’s Note From MFR: “Shame on you! The original is better than Doctor Who!“]

Richard Wenk, who wrote The Equalizer and its sequel, talked to Discussing Film about “re-imagining” the movie.

“I will say that I’m just finishing up a re-imagining — let’s be clear about this it’s not a remake and it is not a redo — but it is a re-imagining of a movie called ‘Universal Soldier’…very much like ‘The Equalizer,’ it’s the title that inspired me and not the movies…I’m just about to finish (the script) and turn it in this week.”

It sounds like it will be related to the original in name only – but it will pretty much be a completely different movie. Discussing Film says that instead of a duo like the original, it will focus on a solo character.

The original movie in 1992 starred Dolph Lungren and Jean-Claude Van Damme. They were soldiers who got killed in Vietnam, but were reanimated as “obdedient” Cyborg-like killers by the army. The characters start to get their human memories back after they are reawakened. That sounds like the perfect cheesy pulp for both Van Damme and Lungren.

If you make that one person, it sounds very similar to RoboCop which is already happening again too.

But Wenk seems to have a unique angle, and makes it clear that it will have little relation to the original. So maybe I’m being a bit harsh.

The two stars of the original are still in the limelight – Van Damme had a really fun Amazon Prime show called Jean-Claude Van Johnson, and Lungren will reprise his role as Ivan Drago in the upcoming Creed II.

Were you a fan of the original movie? What do you want out of this new “re-imagining”?