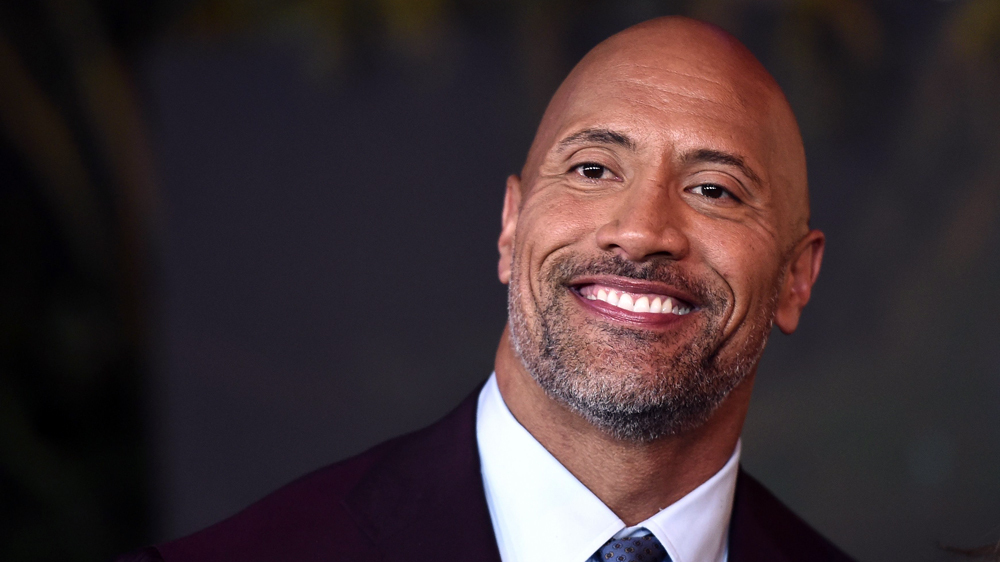 These are very exciting days for Netflix. Their upcoming Alfonso Cuaron-helmed Roma has received critical acclaim in recent film festivals, the latest Gareth Evans film Apostle is being released soon and hype is rapidly skyrocketing for their upcoming Chilling Adventures of Sabrina series. And now the modern master of hype himself, Dwayne Johnson, is teaming up with the streaming service for a new film!

Yes, you read that correctly. Dwayne “The Rock” Johnson is coming to Netflix, as he is set to star in and produce John Henry and the Statesmen for the streaming giant, and is re-teaming with his Jumanji: Welcome to the Jungle director Jake Kasdan on the project. The film is an original pitch from Tom Wheeler, who previously worked on family animated films such as Puss in Boots and The Lego Ninjago Movie. Johnson is set to lead as the titular “Henry, the mythic African American steel-driver from American folklore, and will lead an ensemble cast of the most popular figures from folklore and legend from all around the world.”

Johnson released a statement on the film:

“Netflix is the perfect partner and platform for us to continue entertaining our global audience in a disruptive way. These diverse characters speak to a legacy of storytelling that is more relevant than ever and span across a worldwide audience regardless of age, gender, race or geography.“

“Developing an expansive universe of characters that present a needle-moving premise while entertaining our domestic and international audiences, is a priority for Seven Bucks Productions. Tom’s brilliant concept aligned perfectly with our company’s creative sensibilities. We are ecstatic to develop this shared universe populated by a vast library of American and international folk heroes. The possibilities are limitless.”

This is definitely an interesting move! I don’t have much else to say on the film for now, but I love the idea of making films about diverse legacies of myth and folklore.

As a side note, our Editor-in-Chief Mario-Francisco Robles thinks this adds credence to the idea that his Black Adam film may never happen. If you’ll recall, there were rumors that it would film next year, and yet here we see Johnson continuing to add to his already stacked plate. The primary reason MFR thinks Johnson may never actually enter the DC Universe is because of the way the relationship between his manager and the studio has bottomed out during Henry Cavill’s Superman negotiations.