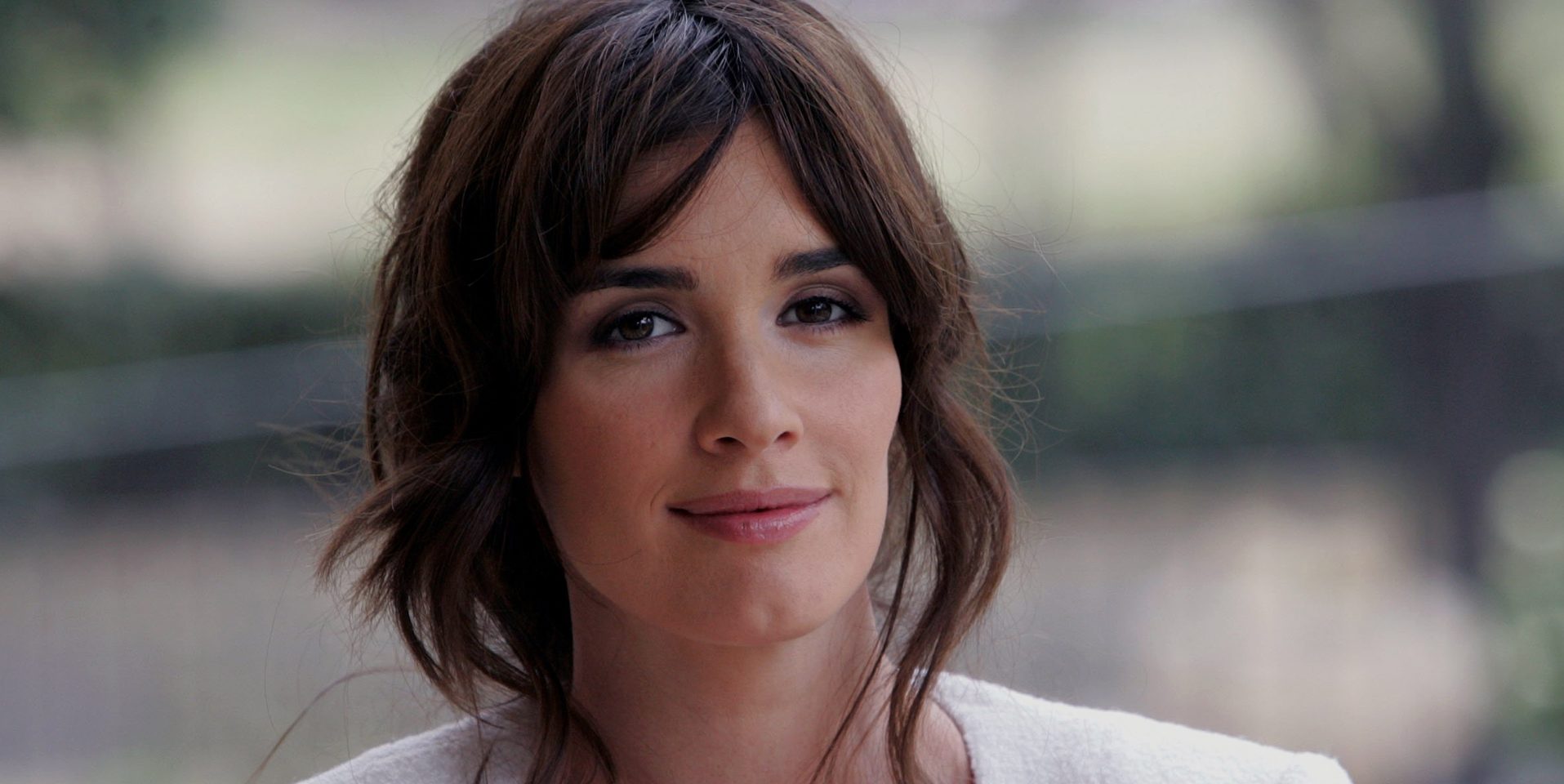 If someone in the 80s would have told me that we would still be getting Rambo and Rocky movies in 30 years I would not believe it. Yet, here we are, and Sylvester Stallone is not only starring in a new Rocky connected film, Creed II, but is also filming a new Rambo installment. Last week Stallone took to Instagram to post our first look at Rambo 5.

Rambo 5: Last Blood sees Vietnam vet John Rambo take on the Mexican drug cartels after the daughter of one of his friends is kidnapped.

Joining Stallone this time is Paz Vega, who will play a reporter covering the drug trade and finds herself teaming with Rambo on his mission to rescue his friend. The last time we saw Rambo was 10 years ago taking on the Burmese Army ultimately closing off his characters arc as the titular character returned home to visit his father. It is unclear at this point how much time has passed between the last installment and this new one, or if we finally get to see his father after the concluding tease.

Stallone has found a resurgence in popularity post Rocky Balboa, Rambo, and the Expendables franchise after a fall from grace in the hearts of moviegoers in a story that somewhat mirrored his arc in Rocky Balboa. Stallone will return to the role that made him famous, Rocky, in this year’s Creed II, reuniting with Creed star Michael B. Jordan playing Adonis Creed son of Rocky’s two-time rival turned friend Apollo Creed. Creed II trailer can be seen HERE.

Are you excited about Rambo 5: Last Blood?

Previous post 14 Under The Radar Films You Should Know About