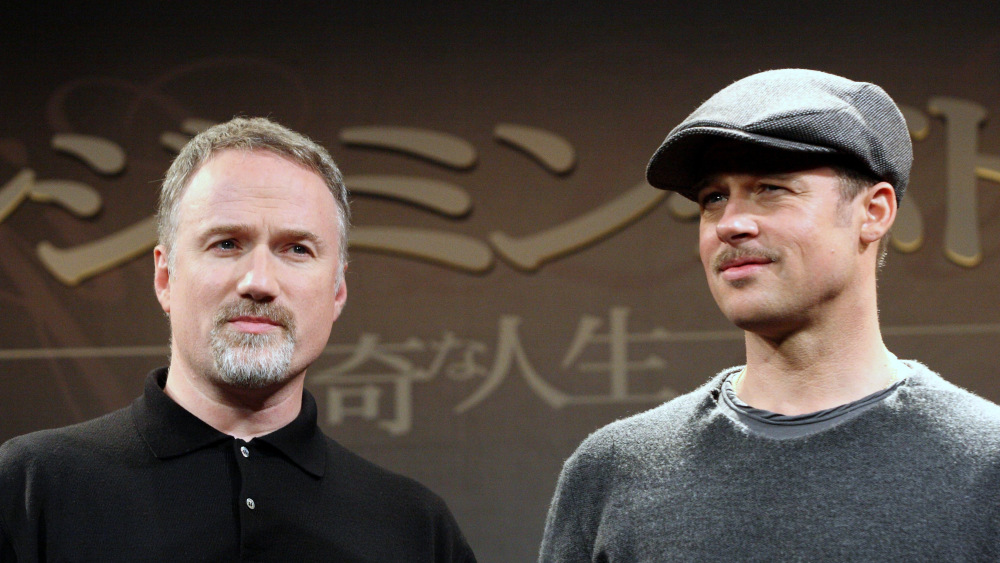 Earlier in the year, it was reported that production on David Fincher’s World War Z sequel had been pushed back, likely due to lead star Brad Pitt’s involvement with Quentin Tarantino’s upcoming Once Upon a Time In Hollywood. The sequel to the 2013 zombie thriller has been in development for quite a long time now, having long since passed by its original 2017 release date. Regardless the film’s producers remain optimistic about the film getting made.

In fact, according to producers Dede Gardner and Jeremy Kleiner, Fincher and Pitt might begin production sometime next summer. When asked about the film, Gardner commented, “We’re starting to shoot in June. What more do you need to know? Brad Pitt is Jerry Lane. He’s back. David Fincher’s directing.”

“Dennis Kelly, an incredible writer, wrote Utopia, Matilda, we’re working on a bunch of stuff with him,” Kleiner added. “We’re still working on the script but he’s done an amazing job. We think it’s gonna be great.”

Personally I really hope this ends up happening. I wasn’t in love with the first World War Z, but David Fincher is still one of the strongest directors out there in Hollywood. Not to mention the fact that this is the first time he’s signed on to helm a sequel to someone else’s film franchise- as well as the horror genre- since he first started off his feature film career with the messy Alien 3.

While that film’s reputation and Fincher’s personal grievances towards it precede themselves, I love the idea of seeing Fincher return to the horror genre after all of this time. What can Fincher bring to the zombie sub-genre of horror films?

But what do you think? Be sure to join in the discussion down below!