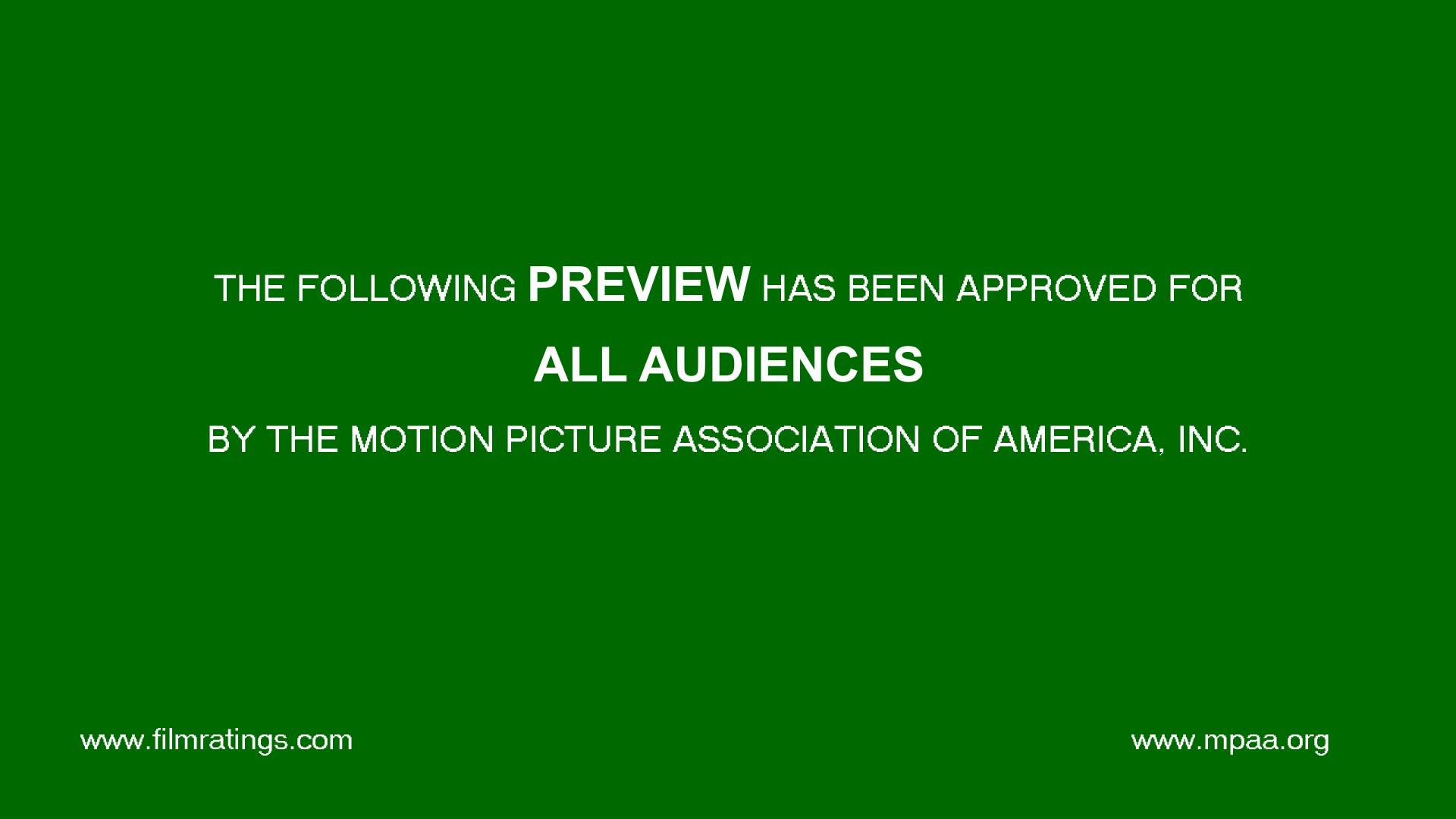 Most movie fans know the big releases that are coming soon. Aquaman, Captain Marvel, Men In Black 4, Avengers 4, Terminator, etc. But there are smaller movies that fly under the radar, that people might not know about. Here are a few intriguing ones to me that you might want to pay attention to.

These are in order of their release date (which is always subject to change):

Academy Award-nominated filmmaker Paul Greengrass (Captain Phillips, United 93) directed this film about Norway’s deadliest terrorist attack. It is available on Netflix and in select theaters in just a few days, and the trailer alone should make you tense. This movie won’t lure people in with star power, but the raw story telling potential and historical significance should be enough.

Here is another Netflix release, coming very soon too. Maggie Gyllenhaal is the Kindergarten teacher of a childhood prodigy. The trailer has some intense vibes to it, and while on the surface it seems to tackle the issue of perception, society, and childhood, there seems to be some deep, dark elements that make this a thriller. This one might be something that will stick with us for a while now.

A movie about a group of badass women completing a mission that a group of men couldn’t? Sign me up. It is exactly the movie we need right now. The cast here is stellar! You’d be hard pressed to find another movie with this much star power coming out this year. If that isn’t enough, Academy Award winner Steve McQueen is directing. That should seal your ticket purchase.

This one came out of nowhere and was the inspiration for this article. Clint Eastwood hasn’t had a leading role in front of the camera since 2008’s Gran Torino. Between that and The Mule, he’s only been in two other movies. His talents have been used behind the camera, but this time he will do both. The trailer is stunning and proves that at almost 90 years old, Eastwood is still intriguing in front of the camera.

Robert Zemeckis (Forrest Gump, Back To The Future) directs this film, which looks to be one of the most visually unique things we’ve had in a while. The true story looks like it will have a heartwarming conclusion. Any story that has an anti-Nazi message is worth watching. Add Steve Carrell, Leslie Mann, Eiza Gonzalez, Gwendoline Christie and Janelle Monae, and you have a cast born to be on the big screen. The “Inspirational True Story” formula can be a bit bland sometimes, and using the doll aesthetic throughout really gives this a fresh feel.

Previous post So Long, Superman: A Fan’s Lament As The Man of Steel Flies Into The Phantom Zone