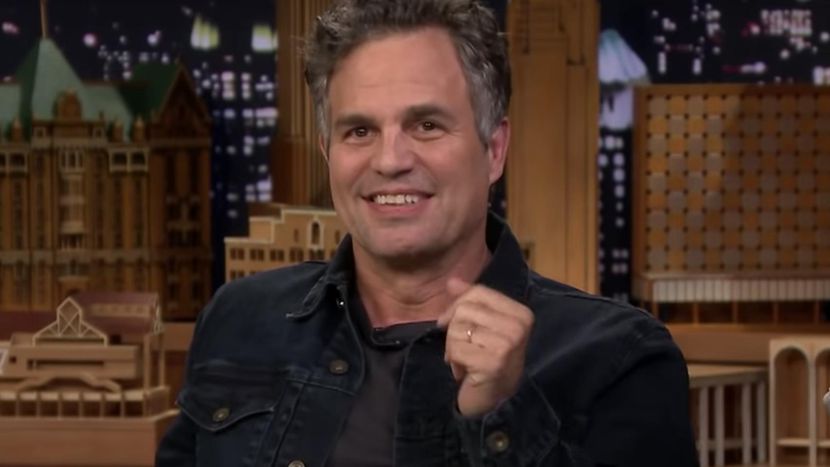 One of the funniest in-jokes among Marvel fans for the past couple of years is that neither Tom Holland or Mark Ruffalo are particularly good at keeping secrets. It’s something so well-known to MCU fans that Marvel Studios has had a habit of using them both “accidentally” spoiling something to the public as part of their online advertising for new films. So when Ruffalo seemed to be teasing on his Twitter this past weekend that he’d reveal the official title for Avengers 4 on a guest appearance on The Tonight Show with Jimmy Fallon, fans took notice.

Perhaps unsurprisingly, the appearance didn’t really deliver. While Ruffalo commented that the title “is out there,” his own mention of the full Avengers 4 title was intentionally censored out. However that didn’t stop fans on the Internet from trying to figure it out- and they may have come up with something! By editing around with the audio files to remove the censor, fans discovered that Ruffalo referred to the film as “The Last Avenger.”

This might not actually be the real #Avengers4 title BUT: put the audio from the Fallon/Ruffalo interview into Audition and tried removing the bleep using the spectrogram editor.

THE LAST AVENGER is what was said. pic.twitter.com/vzx23sJBNO

To be fair, Ruffalo might have been pulling a fast one on fans. Another rumored title out there is Avengers: Annihilation. If The Last Avenger ends up being the actual title though, it’s obviously a direct nod to the first Captain America film released back in 2011 (Captain America: The First Avenger). Seeing as how Chris Evans seemingly announced that he had officially completed his last ever performance in the role last week on Twitter, it makes sense that the title might reflect that.

Officially wrapped on Avengers 4. It was an emotional day to say the least. Playing this role over the last 8 years has been an honor. To everyone in front of the camera, behind the camera, and in the audience, thank you for the memories! Eternally grateful.

Personally I’m still leaning towards the title actually being Avengers: Annihilation. Whatever Avengers 4‘s title ends up being though, I suspect fans will have to wait until the release of the first teaser for the film to get confirmation of the title.

Next post THE BATMAN: Rumors of Jack O’Connell Being Eyed As New Dark Knight Intensify