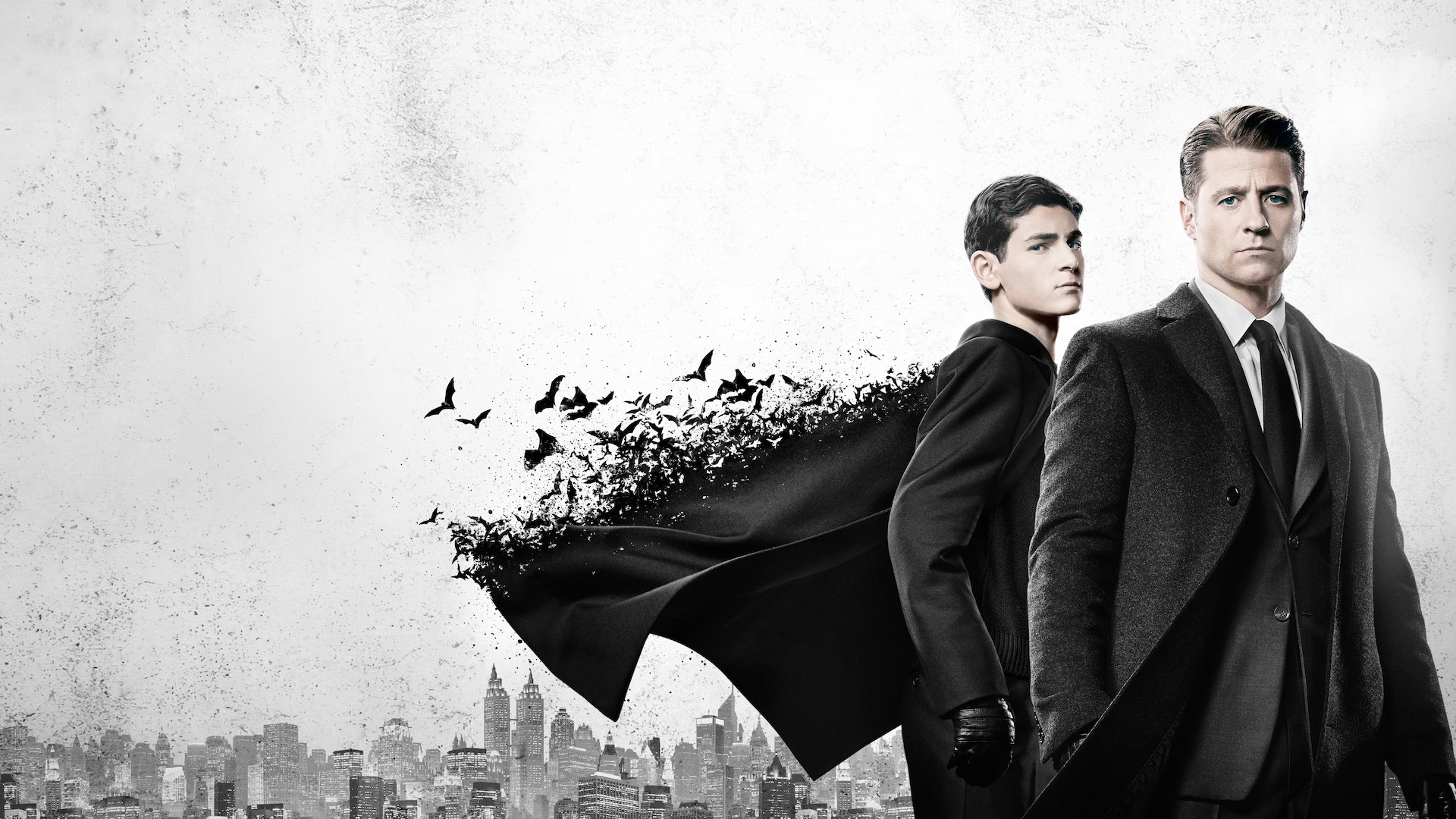 About a month ago, news came out that the fifth and final season of Gotham would see young Bruce Wayne upgrading the Batcave as he makes the final steps into his transformation as the Dark Knight. While the premiere date of Gotham‘s farewell season has yet to be announced, fans have now learned an exciting bit of news regarding the series finale!

At New York Comic Con 2018, it was confirmed that fans will finally get to see this iteration of Wayne appear as the fully fledged Batman in the show’s final episode. Moreover actor Shane West was also confirmed to debut on the show as Bane. It was also reported that the panel revealed plans for “a few iconic moments to occur in season five, such as Bane breaking Alfred’s back, and Bruce Wayne having his first real life encounter with a large swarm of bats.”

Personally I’m curious as to whether or not the Gotham series finale will have a time-skip. Is it going to be about Bruce’s first full-on gig as Batman or will it jump ahead to a bit later on in his career? Presumably it will be the former route, but who knows? The possibilities are definitely exciting!

Another thing I’m looking forward to at least seeing photos of, as I’ve yet to actually watch much of Gotham and have a ways to go before being able to watch the final season, is the show’s version of the Batsuit. What sort of design will they go for? What can they afford to make on a show budget?

What do you think? Are you excited to see the show tackle Batman in his proper form? Be sure to join in the discussion down below!