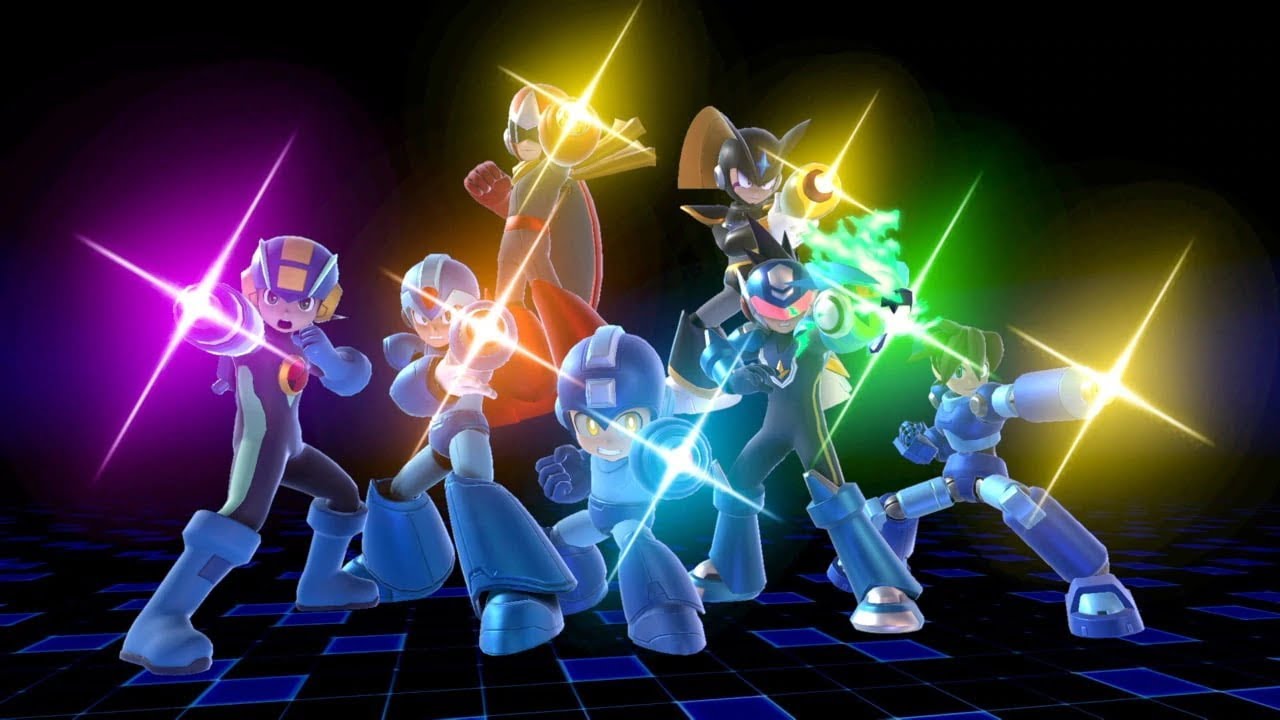 No one has truly cracked the code for a movie adaptation of a video game. But it’s not for lack of trying. A Sonic The Hedgehog movie is on the way with Jim Carrey, and now CAPCOM has announced they are developing a live action Mega Man movie.

Here is the relevant part of the release:

The feature film, tentatively titled MEGA MAN, will be written and directed by Henry Joost and Ariel Schulman, and is scheduled to be distributed by 20th Century Fox. Chernin Entertainment, responsible for the Planet of the Apes series, will be producing it with Masi Oka, of Heroes fame. Based on the influential and globally beloved Mega Man franchise, Capcom aims to appeal to a diverse audience, including not only game players but action movie fans as well, with an adaptation that maintains the world of the Mega Man games, while incorporating the grand production and entertainment value that Hollywood movies are known for.

Having Masi Oka already attached behind the scenes is a good thing. The release says that it is from 20th Century Fox, but that might mean Disney now. I’m still not exactly clear on how that is all going to shape up.

All of these attempts of video games being adapted into movies will pay off eventually. Somebody has to crack the formula. Maybe it will be this one. I know on a recent episode of The Revengers Podcast (our flagship show, which you should totally check out), they discussed the idea that maybe video game adaptations work best as TV series rather than movies. There could be something to that…

Still, I’m excited about the prospect of this. I played Mega Man a bit when I was younger, but it wasn’t really a franchise I dived deep into. The most exposure I’ve had to Mega Man in recent years is through Super Smash Bros, in which he has been a fighter since 2014.

I’m sure the guys over on the Play It LOUDcast will have a lot to say on this subject. Be sure to keep up with it so you don’t miss the discussion!