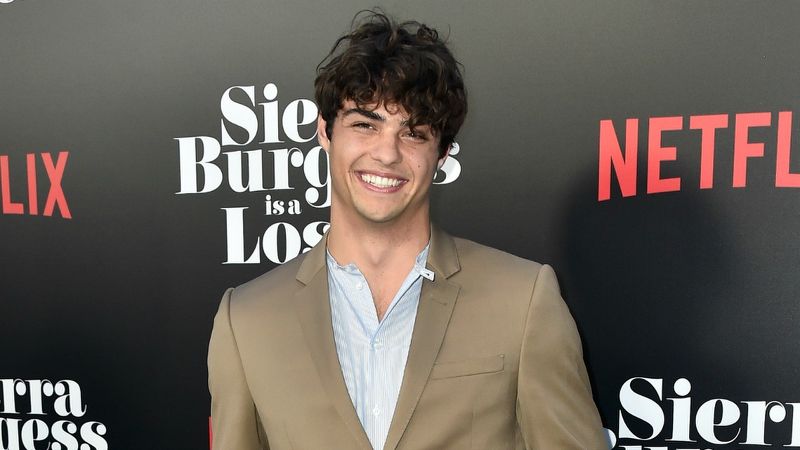 This has been something of an interesting week for actor Noah Centineo! As our very own MFR previously reported, it appears that Centineo may be in the running for an unknown role in Matt Reeves’ The Batman and recently teased that he was on the Warner Bros lot for a fitting of some sort. Now Centineo has signed on for another famous franchise!

Variety reports that Centineo has just landed a role in Elizabeth Banks’ upcoming Charlie’s Angels reboot for Sony Pictures. Aside from Centineo, the reboot will star names such as Naomi Scott (Power Rangers), Kristen Stewart (Twilight) and newcomer Ella Balinska. Not to mention, acclaimed actor Patrick Stewart also joined the film a few weeks back to play Bosley alongside director and co-writer Banks herself as another Bosley.

Variety notes that Centineo’s character in particular will be a love interest for one of the Angels and teases that the film “will focus on the next generation of Angels working for the mysterious Charlie. The Townsend Agency has grown considerably and gone global, providing security and intelligence services to a wide variety of private clients.”

Admittedly I’m not too familiar with Charlie’s Angels as a franchise. I’ve known of the series since I was a kid and remember seeing posters for the Cameron Diaz, Lucy Liu and Drew Barrymore films in the early 2000’s, but I never watched them myself. Still it’s a franchise that I think a lot of people still remember and will probably generate some hype when the new film hits theaters next year. Here’s hoping the film turns out to be a hit!

Regardless of whether or not his mysterious WB project ends up being The Batman, it’s very clear that Centineo is on the tips of many tongues in Hollywood right now, and is being spoken of for many high-profile projects- which explains why his name came up when MFR was asking his sources for Batman casting tidbits.