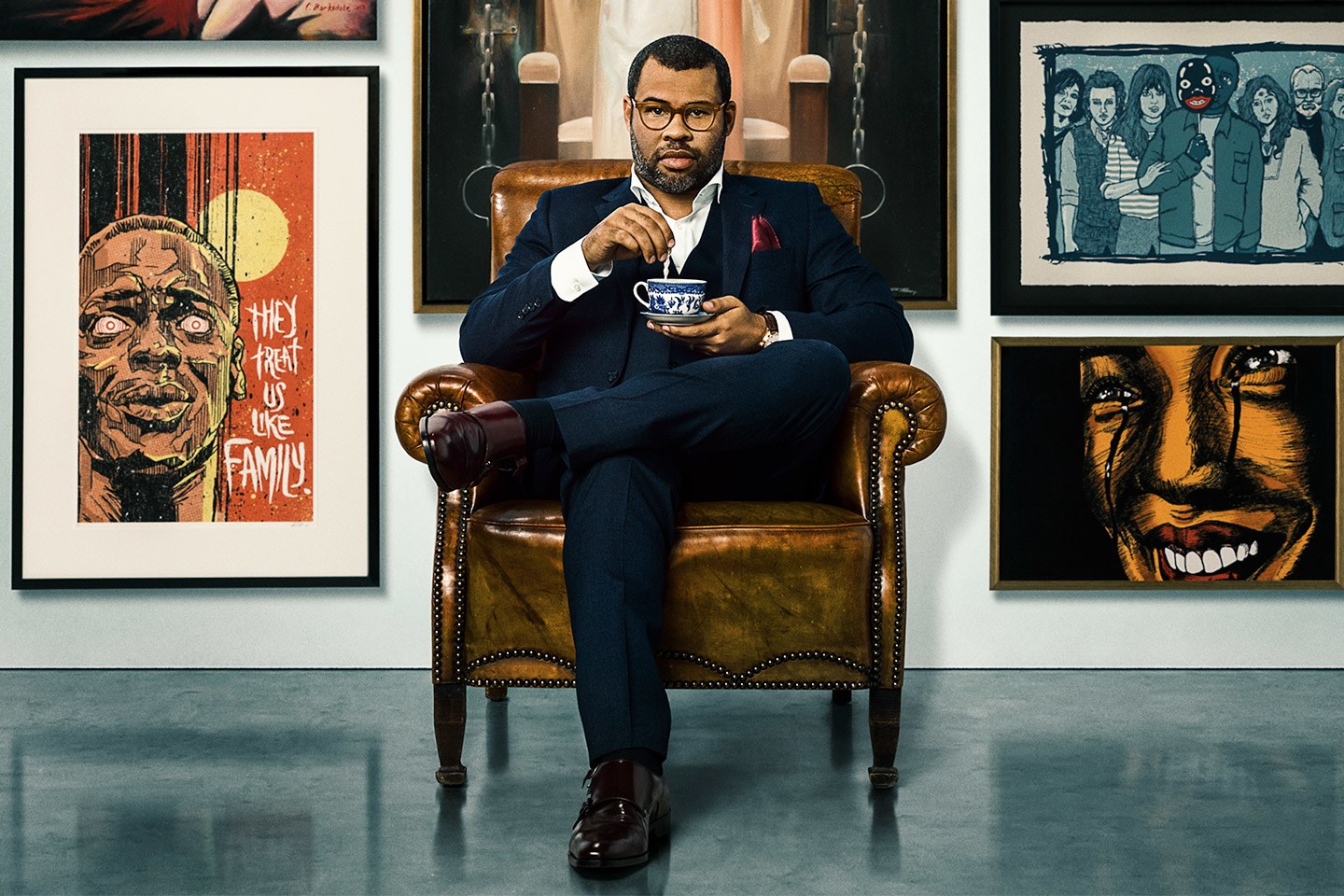 CBS All Access announced today that production has begun on writer/director Jordan Peele’s reboot of the classic television series The Twilight Zone.

The Twilight Zone first hit TV fifty-nine years ago today , appropriately enough, October, 2 1959. The anthology series, created and hosted by Rod Serling, became known for its socially conscious sci-fi/horror tales. Given the overarching themes of Peele’s Oscar wining Get Out, the writer/director seems the perfect fit to resurrect the series.

This isn’t the first time a Twilight Zone reboot has been attempted. 1983 saw the theatrical release of Twilight Zone: The Movie. The film featured four segments directed Steven Spielberg, John Landis, George Miller and Joe Dante. Despite all that talent, the film wasn’t well received and ultimately flopped at the box office. A new series managed to stay on TV from 1985-1989 and there was one other short lived attempt in 2002, which was hosted by Forest Whitaker. Perhaps Peele will be able to provide the original voice the other tries sorely lacked without Serling, who died in 1975.

Will you be watching the new Twilight Zone? What’s your favorite episode from the classic series? Let us know below!

Next post Come Get Your First Look At Sylvester Stallone In RAMBO 5!