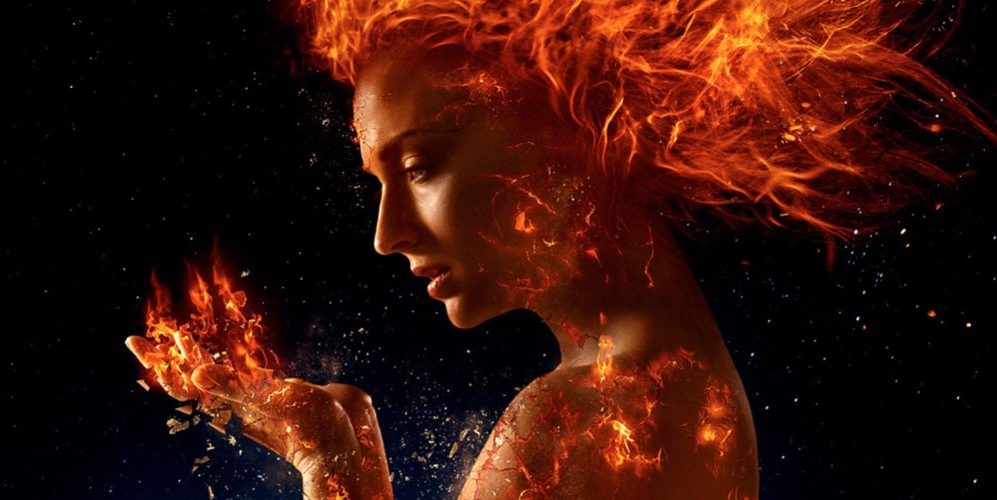 X-Men: Dark Phoenix has had a treacherous path getting to the big screen. It was supposed to come out this year, but got delayed for some retooling. Then, the trailer was released a mere four days ago, and it was announced that the movie would hit theaters on Valentine’s Day, February 14th.

But Variety has news of a date shift. A bunch of Fox properties got shifted around, and Dark Phoenix was one of them. Dark Phoenix will now premiere a few months later, on June 7th. The reason is an intriguing one. Apparently, the trailer played very well with Chinese audiences, so they are shifting the release date in order for it to get a stronger reaction over there.

China is a huge box office market, and Hollywood has been trying to appease to them for a long time. The attempt has had varying levels of success. We’ll see how Dark Phoenix does (with Storm and her umbrella in the rain...?!?) next summer.

We aren’t done with the X-Universe this year yet though, a PG-13 version Deadpool 2 will happen on December 21, because 2018 is a strange, strange year.

Do you think Dark Phoenix will do well in the summer?

In DARK PHOENIX, the X-MEN face their most formidable and powerful foe: one of their own, Jean Grey. During a rescue mission in space, Jean is nearly killed when she is hit by a mysterious cosmic force. Once she returns home, this force not only makes her infinitely more powerful, but far more unstable. Wrestling with this entity inside her, Jean unleashes her powers in ways she can neither comprehend nor contain. With Jean spiraling out of control, and hurting the ones she loves most, she begins to unravel the very fabric that holds the X-Men together. Now, with this family falling apart, they must find a way to unite — not only to save Jean’s soul, but to save our very planet from aliens who wish to weaponize this force and rule the galaxy

Next post Gal Gadot Joins MURDER ON THE ORIENT EXPRESS Sequel, DEATH ON THE NILE