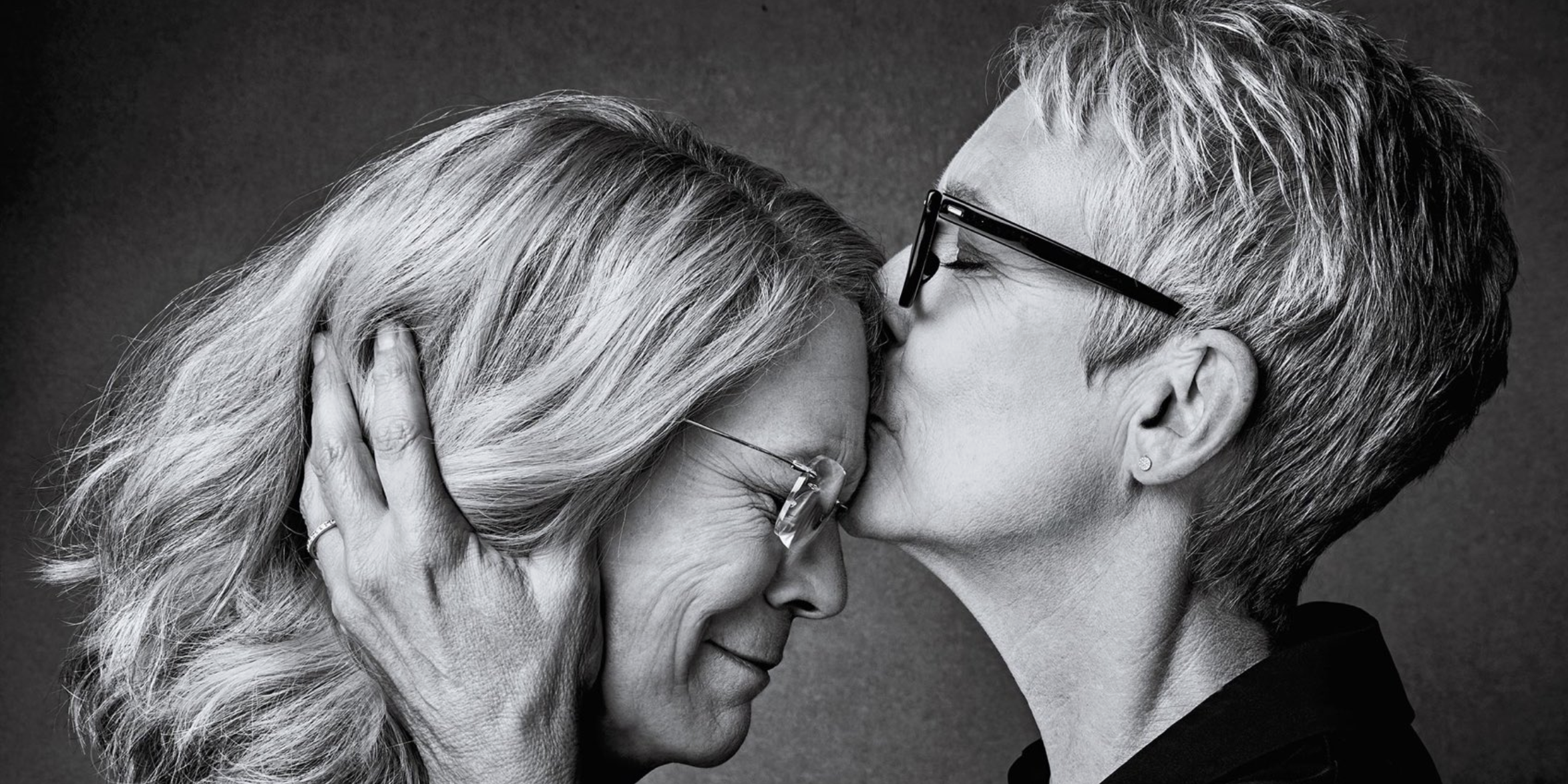 Jamie Lee Curtis was only 19 when she starred in her breakout role as Laurie Strode in John Carpenter’s Halloween in 1978. A lot’s happened since then, and she’s lived a life of ups and downs, just like the rest of us. But something interesting happens when, in your current form, you’re given the chance to revisit someone you once were. It can be a very moving experience, as you reflect on everything you’ve experienced and reminisce.

For Curtis, it would appear that getting a chance to revisit Laurie was an extremely powerful- and surprisingly moving- experience.

“I started crying the day I arrived,” Curtis tells Entertainment Weekly in their current issue, which features a major spread on Halloween. “I didn’t stop crying until the day I left. I didn’t expect it. I knew [Laurie] would be fierce, I knew she’d be galvanized, I knew I’d be tired, I knew I would work hard. I did not know that it would move me so deeply, the whole experience of the movie. It took me a good month [to recover].”

In all my years playing Laurie Strode & representing the Halloween movies there has never been an image that captured the journey better than this. My gratitude to @EW & Art Streiber, Michele Romero, Victoria Wood & the teams at the magazine & @halloweenmovie for this moment! pic.twitter.com/BbTXZA16QP

“In all my years playing Laurie Strode & representing the Halloween movies there has never been an image that captured the journey better than this.”

It’s not hard to imagine why this experience has been so poignant for her. Considering who Laurie Strode was in 1978- a young, strong woman who ends up in a situation that’s overwhelming- and who she is in 2018- a hardened, battle-weary survivor. I’m sure, if asked, Curtis would tell you that Michael Myers represents a lot of things to her. Some cool, and some terrifying, in ways that are both literal and figurative.

It’s beautiful to see how rewarding this experience has been for her, and I simply cannot wait to see her back in this iconic role, tackling her demon one last time in Halloween, on Saturday, October 27 with a bunch of Revenge of The Fans contributors and supporters. It’s going to be one heck of a night, for one heck of a movie.

Next post GAMBIT, A ‘Romantic Comedy,’ Filming Soon According To Simon Kinberg