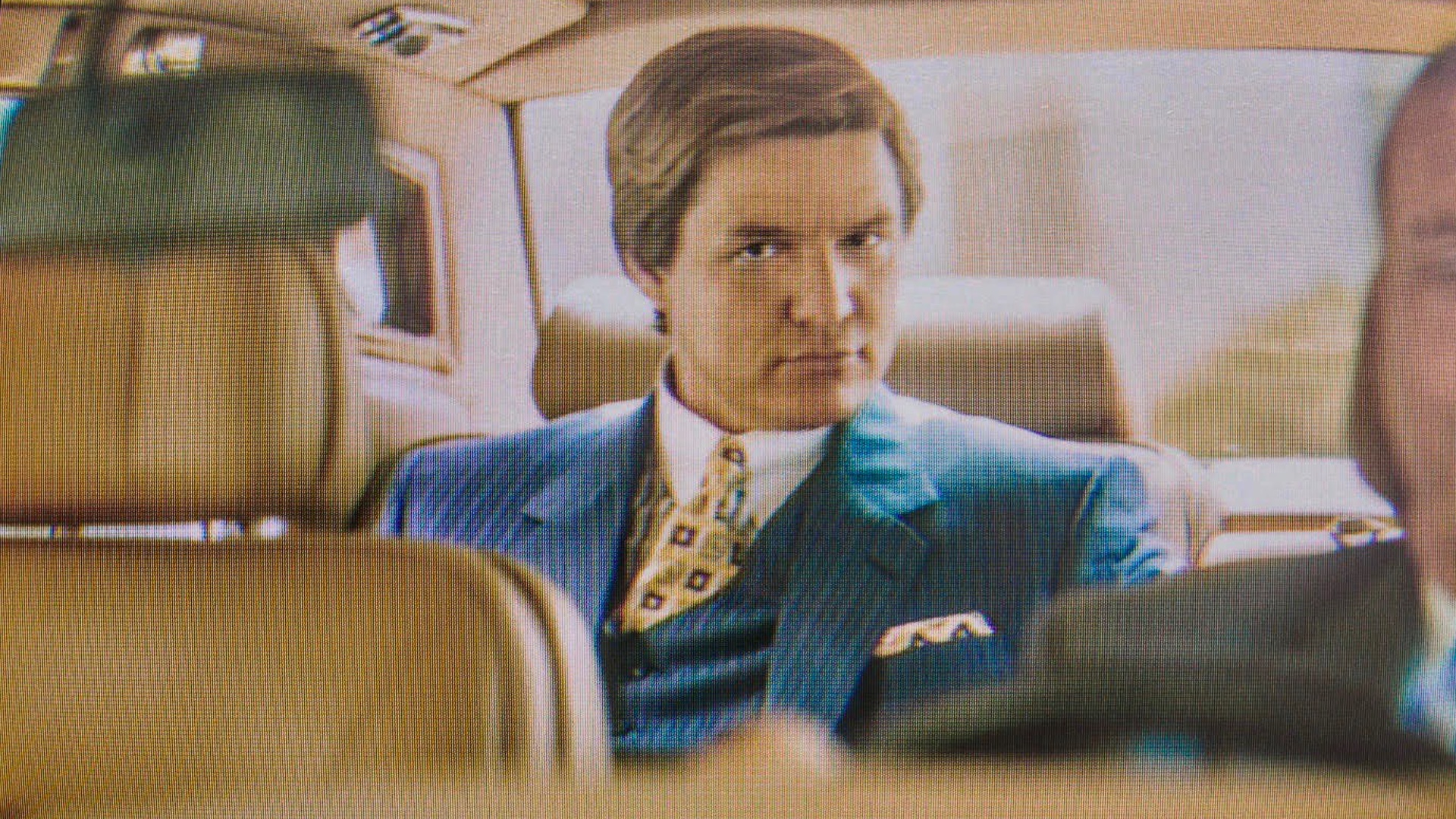 Earlier this week it was reported Pedro Pascal’s character may be Hades, the Greek God of the underworld. This speculation was fueled by a character description revealed, and information on how Steve Trevor is around for Wonder Woman 1984 (WW84). As a follow up to that story, today we learned that Pascal is in fact not Hades, but Max Lord instead.

The report suggests that Max Lord is pivotal to the resurrection of Steve Trevor, and although earlier drafts suggested he was a God, he is not at this point. Max Lord’s determination in the film is to become a God himself, and although straying from his comic counterpart, he will not have psychic abilities. My gut tells me he can be both, Max Lord and Hades, or another God, the story can easily give us Max Lord on a mission to unite with the essence of a deceased God.

Max Lord has an extensive history in DC comics, he has gone from providing financial assistance to the Justice League, to head of a covert government organization named Checkmate as the Black King. Max Lord and Diana so famously crossed paths during the events prior to Infinite Crisis, where Diana snaps his neck to release Superman from his control. If Max Lord is truly looking to harness the powers of a God, I would not rule out Diana snapping his neck in WW84, as a nice nod to fans.

Wonder Woman 1984 will mark the third live action appearance for Max Lord, with previous interpretations being on TV. Max Lord was last seen on Supergirl season 1, played by Peter Facinelli, since Supergirl’s migration to the CW from CBS, Facinelli has not returned to the series. Max Lord’s first live action appearance came in the form of Checkmate agent named Black King on Smallville’s 9th season played by Gil Bellows. His character is a rival to other Checkmate leader Amanda Waller who is referred to as the White Queen.

Let us know what you think of Pascal as Max Lord or if you preferred the idea of him being Hades. WW84 is set to release November 2019 and will be the fourth upcoming Worlds of DC release.