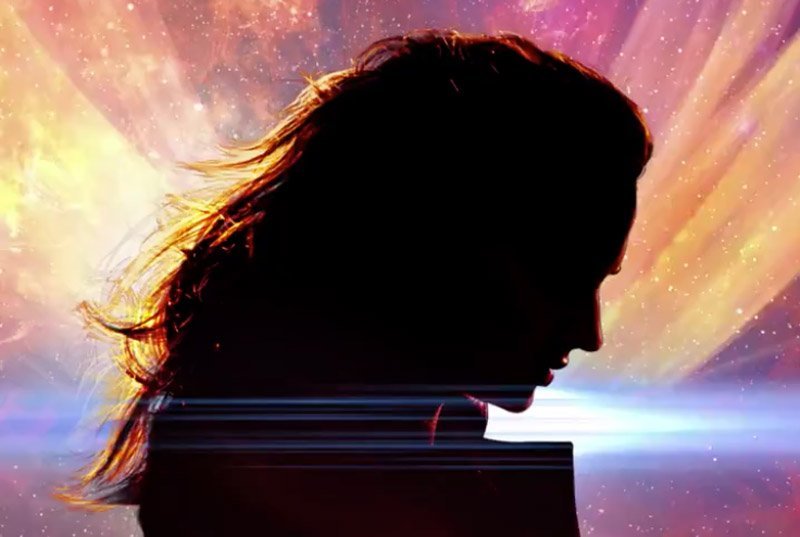 The X-Men franchise is still a thing guys, and the latest trailer proves that. Dark Phoenix will finish the story started in X-Men: First Class. You can watch the trailer below:

The first thing I noticed was the music: “This is the end” is repeated over and over, and while usually known as a song from The Doors, it is a covered version here (probably cheaper).

If a lot of this feels familiar, its because they tackled this story in X-Men: The Last Stand already. That movie, directed by Brett Ratner, was not very well received. I’m sure Fox would like to avoid that again, which might be the reason the movie got delayed in the first place. The ironic part, is that it was written by Simon Kinberg, who directed this movie. That might be cause for concern.

After this, all we have for sure is New Mutants. Then, it is in Disney’s hands. Overall though, this trailer wasn’t bad. They leaned into the emotions of everyone, and the guilt of Charles Xavier. The costumes on display were worrisome though. What happened to the costumes teased at the end of X-Men: Apocalypse? That movie is a mess, but that last scene was great.

What did you think of it? Are you happy to see the X-Men back on the big screen?

In DARK PHOENIX, the X-MEN face their most formidable and powerful foe: one of their own, Jean Grey. During a rescue mission in space, Jean is nearly killed when she is hit by a mysterious cosmic force. Once she returns home, this force not only makes her infinitely more powerful, but far more unstable. Wrestling with this entity inside her, Jean unleashes her powers in ways she can neither comprehend nor contain. With Jean spiraling out of control, and hurting the ones she loves most, she begins to unravel the very fabric that holds the X-Men together. Now, with this family falling apart, they must find a way to unite — not only to save Jean’s soul, but to save our very planet from aliens who wish to weaponize this force and rule the galaxy.

Next post BIRDS OF PREY Casts Its Huntress And Black Canary, And Batman’s Missing?