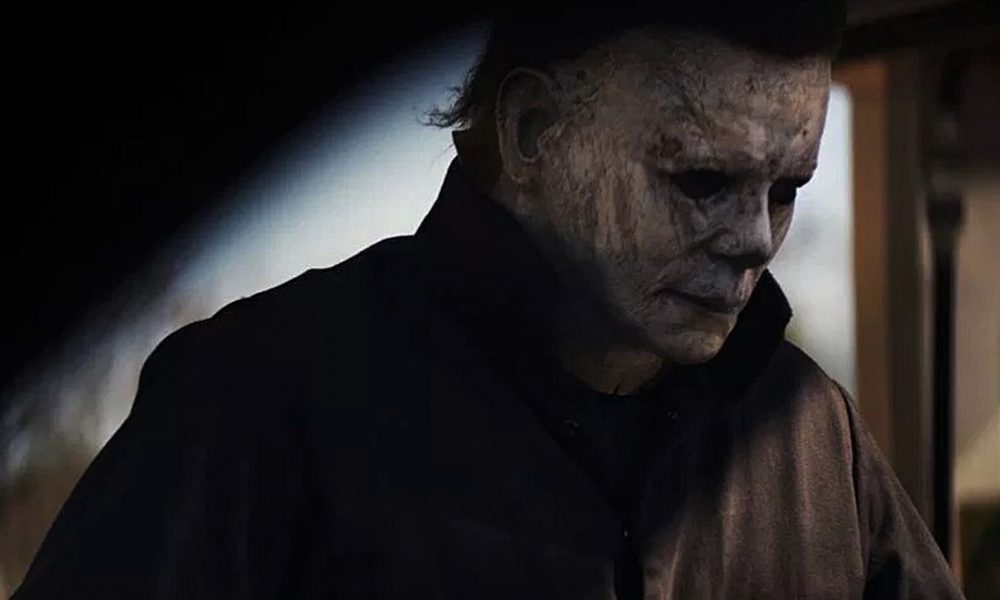 Halloween is a franchise that has been around for a long time. It is back in the spotlight now, thanks to Blumhouse’s new Halloween movie starring Jamie Lee Curtis. I’m not that much of a horror fan, and the movie looks fantastic. There is a soft, quiet intensity to the trailer that will be sure to hit in all the right places.

After that movie drops, who knows what the future will bring. But if producer Malek Akkad had his way, he’d bring the franchise to television. He tells Bloody Disgusting as much:

“You know, it’s something that we’ve had for a long time and I definitely want to see it done.”

It was announced a while ago that it was being developed into a television series, and nothing ever came of it. But they changed their mind and didn’t want to hurt the theatrical releases.

“This was in development about a decade ago. At the time, I think the thought was we don’t want to cannibalize the theatrical. Let’s keep it as a theatrical event movie. If that starts flowing down, we would address TV. Nowadays, we all know, TV is pulling out ahead of theatrical in a way that surprised everybody, certainly me.”

If it did happen, Akkad confirms that the character of Michael Myers would definitely be involved in some capacity.

“The one we were developing and that I still feel very strongly about, he’s involved in it. That’s really all I can say about it now. It wouldn’t look anything like your traditional Halloween movie, but he’s in there as are a lot of other characters but used in different and interesting ways.”

Television is definitely different now than it was a decade ago. Halloween wouldn’t have to be a watered down concept that fits 24 episodes a year anymore. It can do 8 episodes on a streaming service and not sacrifice anything for the sake of censors and ratings. There is definitely a market for it, the question is, if there is a sustainable story for it.

Would you like to see a Halloween television series?

Next post This Year’s ARROWVERSE Crossover Will Be Called ‘ELSEWORLDS’