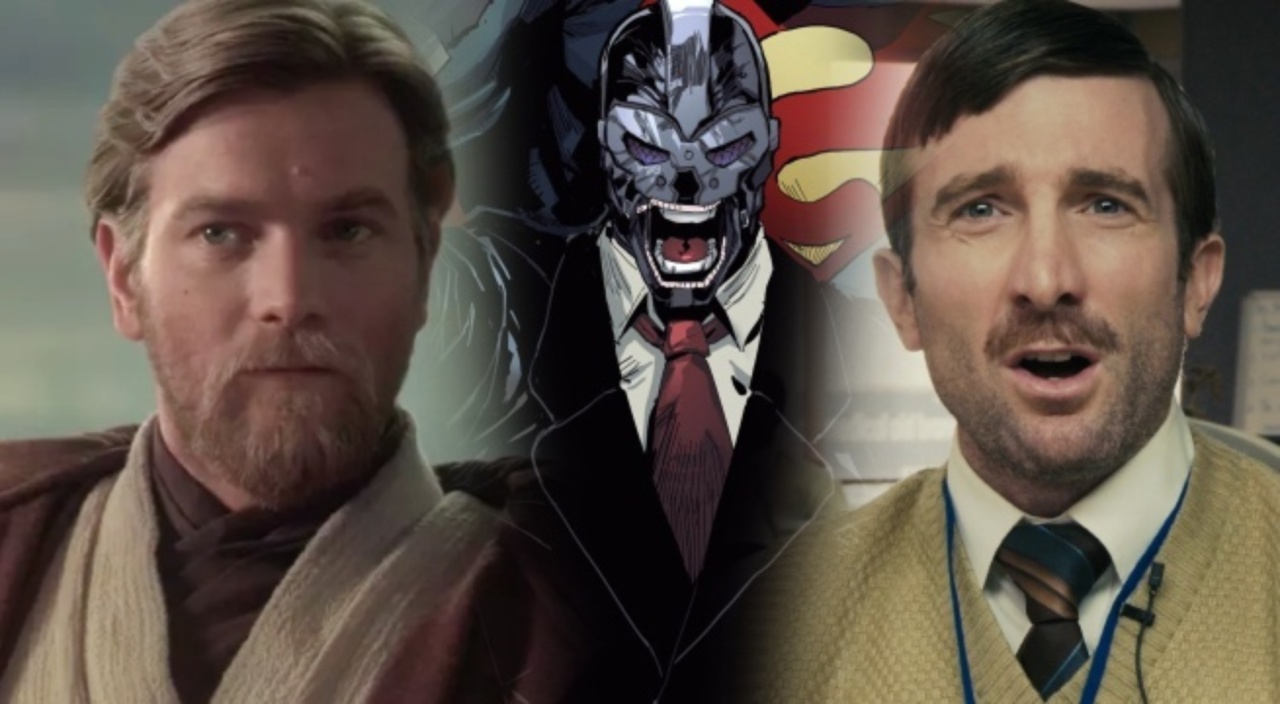 Right off the heels of the first official wave of casting news in yesterday’s report that Jurnee Smollett-Bell and Mary Elizabeth Winstead were selected to star alongside Margot Robbie as Black Canary and the Huntress respectively in Cathy Yan’s upcoming Birds of Prey, another nugget of tantalizing info has hit the Internet. We’ve heard for awhile now that the film would finally introduce longtime fan-favorite Batman villain Black Mask to the big screen, but things have since been mum on who the studio was actually looking at for the role. Until now, of course.

Justin Kroll of Variety tweeted that aside from Warner Bros still being in the process of selecting actresses for the parts of Renee Montoya and Cassandra Cain, the studio has only recently started looking at choices to play Black Mask. However Kroll also shared two names he’d heard the studio liked for the part and boy are they both great picks- Ewan McGregor and Sharlto Copley.

Following up on Kroll’s tweet, The Wrap’s Umberto Gonzalez added that the studio was looking at Sam Rockwell as an “archetype” for their Black Mask, although Rockwell himself is unavailable for the part. Gonzalez stated, “they’re looking for someone with his lovable rogue qualities.”

Personally I really love both actors for the part. Either one would make for a great Black Mask. I actually would really love to see McGregor in the part, since I can’t remember him playing very many villain roles and he’s a natural at bringing the charm and charisma. Seeing him flip that aspect around to someone as horrific as Roman Sionis would be a great treat, I think.

I should repeat though that these are still just early stages in the process for casting the character. From the sound of Kroll’s tweet, I’m guessing that we’ll hear news on who plays Renee Montoya and Cassandra Cain before the final pick is made for Black Mask.

What do you think though? Do you like either McGregor or Copley for the part? Be sure to share your thoughts in the comments section below!