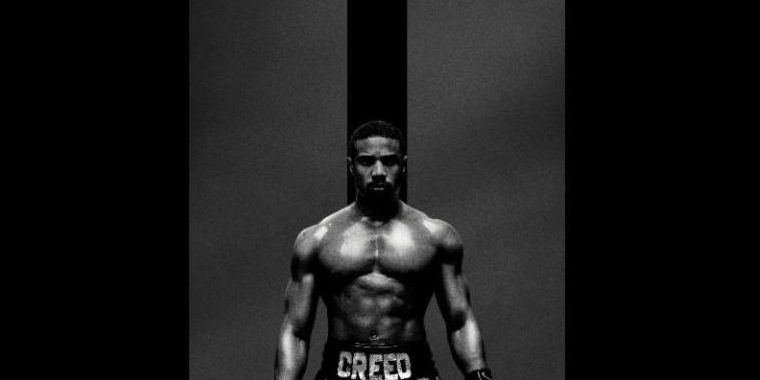 Creed was one of my favorite movies of 2015. It was completely unexpected, and ever since then, I’ve been pining for a Creed II. Now the sequel is closer than ever, and we just got a brand new trailer, which you can watch below:

The first teaser did just that – it teased. It teased where Adonis and Rocky were, and even teased the return of Drago. This expands on all of it.

The new poster dropped too.

The fall/winter movie season looks stacked. Though I must say, I never thought I would be more excited for a Rocky spinoff than I would be for a Harry Potter spinoff. But there are some very problematic things going on with the Fantastic Beasts franchise right now.

The film is not being directed by Ryan Coogler again, but instead Steven Caple Jr.

Life has become a balancing act for Adonis Creed. Between personal obligations and training for his next big fight, he is up against the challenge of his life. Facing an opponent with ties to his family’s past only intensifies his impending battle in the ring. Rocky Balboa is there by his side through it all and, together, Rocky and Adonis will confront their shared legacy, question what’s worth fighting for, and discover that nothing’s more important than family. Creed II is about going back to basics to rediscover what made you a champion in the first place, and remembering that, no matter where you go, you can’t escape your history.

Previous post Synopses Of The First 5 Episodes Of STAR WARS: RESISTANCE Have Been Released

Next post Here Is The Trailer For DARK PHOENIX!