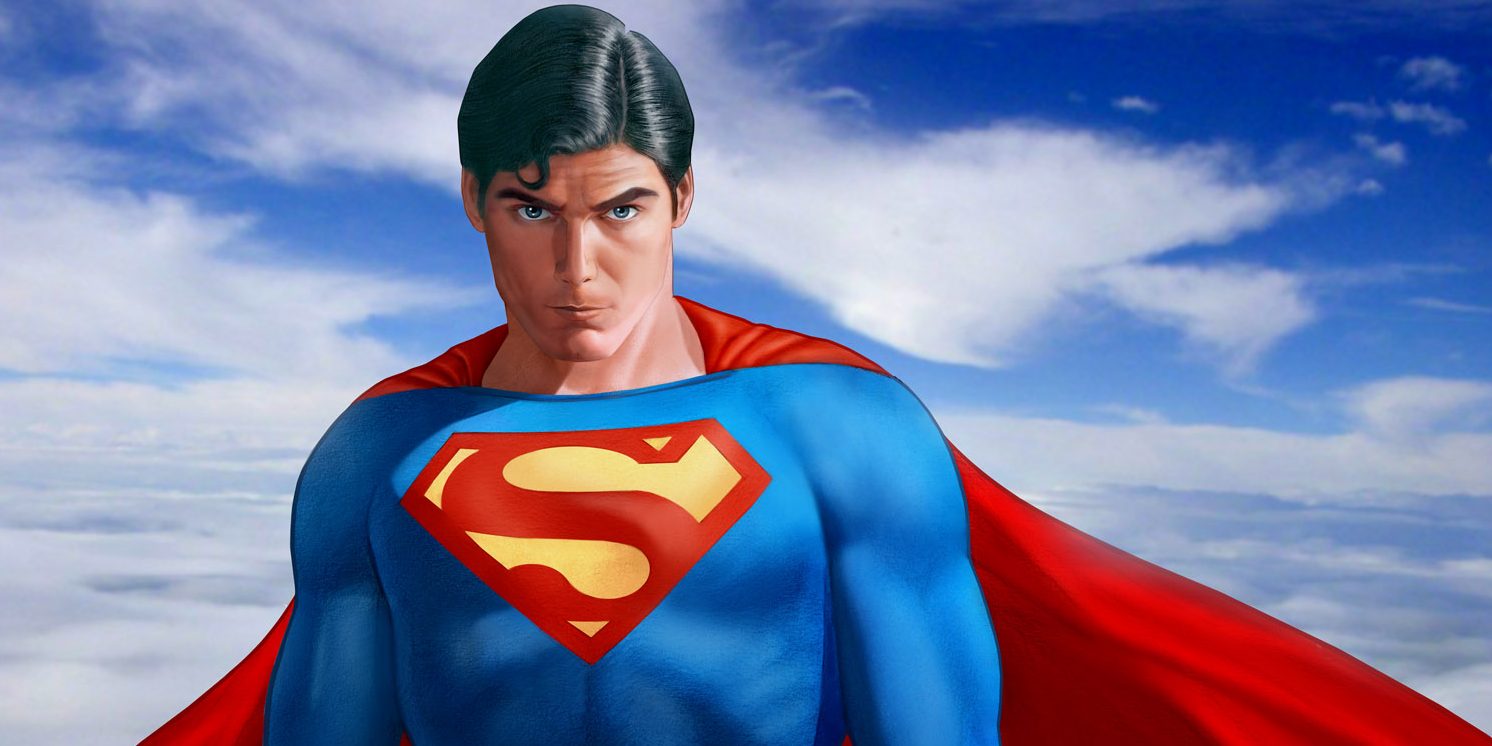 Had he lived, Christopher Reeve would be 66 years young on this day. The iconic Superman actor passed away in 2004 at the too-young age of 52, but his legacy lives on. One very talented fan of his work has created a special tribute for the actor to honor him on his birthday, and it’s comprised entirely of iconic quotes and imagery from his tenure as the Man of Steel between 1978 and 1987.

You can check out this original tribute, created by Adeel of Steel, right here:

Over the years, a perception has been created and- repeated into existence- that Reeve’s Superman was some sort of cornball. Some modern day Superman fans scoff at the films Reeve was a part of, as if they lacked heft, seriousness, or emotion, and were just lightweight camp like Adam West’s old Batman and Robin series from the 1960s.

What this tribute reminds us all is that this perception is not accurate; That while, yes, his films had many lighthearted touches and was a product of its time, Reeve’s Superman himself was actually quite serious and inspirational. The video reminds us of one of the great virtues of Superman, and arguably his greatest power of all, was that he was “A friend.”

On this day, we’d like to remember and honor the memory of Christopher Reeve and the indelible work he did creating a Superman for the ages. This video makes it that much easier to do so.

Be sure to check out Adeel of Steel’s other videos, too, as he’s got quite an impressive body of work.