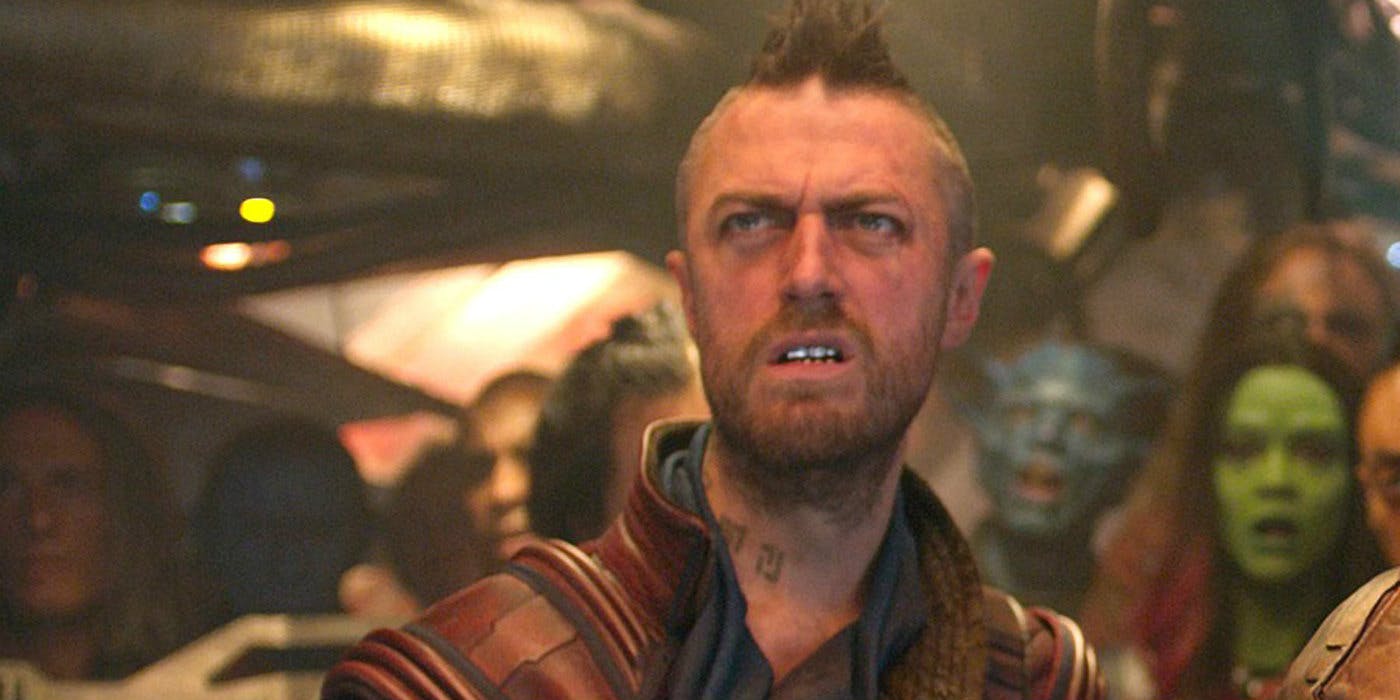 There hasn’t been much movement on the James Gunn/Disney situation lately. After he was fired by Disney, the movie was delayed indefinitely. A new director hasn’t been chosen yet, and a ton of questions remain. James’ brother, Sean Gunn might have an answer to one of those questions though.

Gunn plays the Rocket stand in, and Kraglin in the Guardians franchise. He tells Tulsa World that Disney intends to use the script that his brother James developed.

“I don’t really know yet what’s going on with ‘Guardians 3.’ I know that Disney still wants to make the movie. I know that they have every intention of using the script that my brother wrote. Obviously, that was a very unfortunate situation for everybody, most of all him, but I am also somebody who had been preparing to spend half a year making that movie and now that’s up in the air.”

That should be good news for Gunn fans – his stamp will very much be all over the movie. I assume that whoever directs will get to do a once-over on the script and tweak a few things, but the main story will be there.

Gunn mentions that by delaying the film, scheduling with the successful cast would be tricky.

“Obviously, I think it’s a tricky proposition for them to find another director to step in — and also the scheduling of a lot of other actors who are incredibly busy can’t be easy. But I know that they plan on making the movie. I had not been contacted at all for a while, but I was recently contacted by Marvel saying, ‘Yeah, we do plan to make this movie. We’re just not sure when yet.’ ”

Bottom line: Guardians of the Galaxy Vol 3 will happen. It is just the shape, date and form that are in question.

Even if the new director changes some things in the script, James Gunn will still get a writing credit it seems. Sean Gunn seems very willing to still be involved in the series as well, so expect to see Kraglin return.

Next post This SUPERMAN Tribute To Christopher Reeve On His 66th Birthday Will Give You All The Feels!