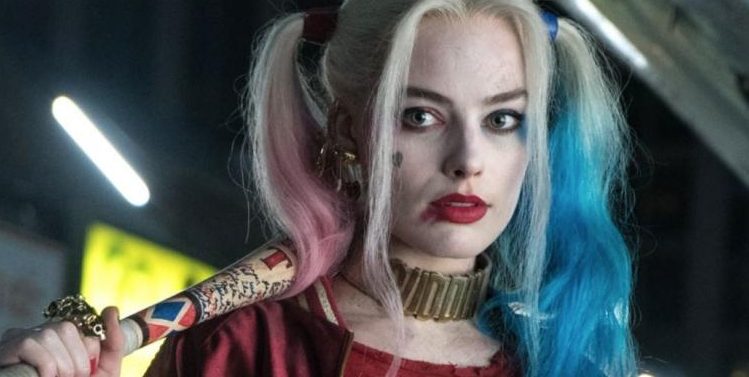 It’s the Joker’s world. We are just living in it. There is a Joker movie filming right now with Joaquin Phoenix. There is a completely separate movie called The Joker and Harley Quinn coming too.

Glenn Ficarra and John Requa who also teamed up to write This is Us, Bad Santa and the upcoming Jungle Cruise movie starring Dwayne Johnson, are tasked with writing this team up movie. They talked to Metro about some of the insane ideas they have for the movie.

“It is great,” Ficarra explained. “The whole thing starts with Harley kidnapping Dr Phil. Played by Dr Phil hopefully. Because her and the Joker are having problems with their relationship. We had so much fun, I don’t know if we have had more fun writing a script in our career.”

“It was sort of like, we wrote ‘Bad Santa’ a couple of years ago, and it was that sensibility mixed with our ‘This Is Us’ sensibility. We kind of meshed them together. We were doing a relationship movie but with the sensibility of a ‘Bad Santa,’ f***ed up, mentally deranged people. It was a lot of fun.”

Sounds good. But when, exactly, are we ever going to see this Joker and Harley Quinn movie? Requa and Ficarra seem just as unsure as we are.

“I don’t know where it is on the queue of DC movies,” Requa insisted.

“We handed the script in and everybody loved it,” added Ficarra. “But I don’t know when they are going to do it.”

It wouldn’t be the first time Dr. Phil was tapped to be in a Hollywood movie. He also starred in Scary Movie 4 with NBA Superstar Shaquille O’Neal.

As of now, the untitled Joker and Harley Quinn movie is still supposed to star Jared Leto and Margot Robbie. But the DCU is in flux right now, so we will see.

Does the tone of this sound intriguing to you?