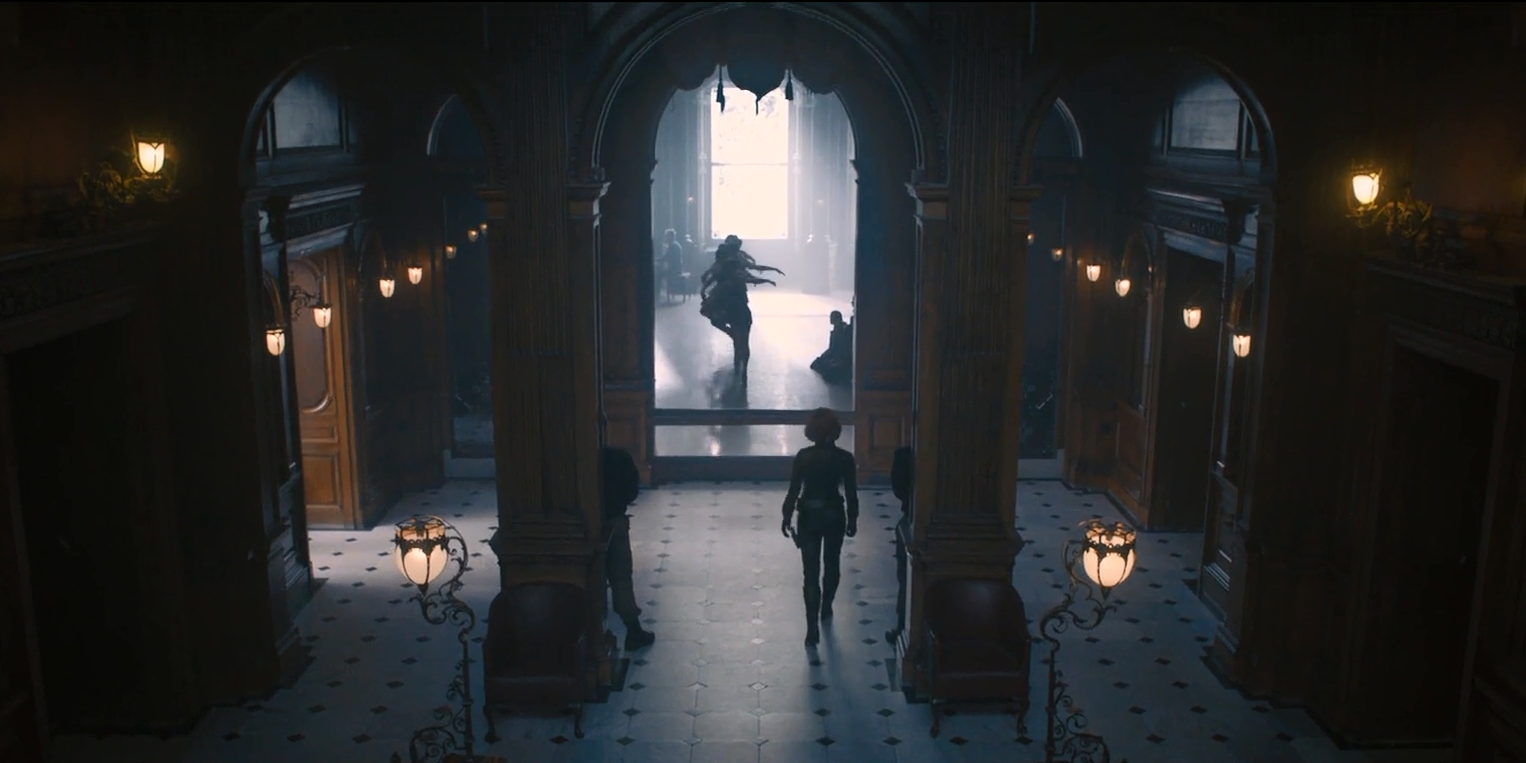 It may have taken some time, but it looks like there’s some movement on a Black Widow movie. Scarlett Johansson’s Natasha Romanoff has been a fan-favorite character ever since her debut in the Marvel Cinematic Universe via Iron Man 2 in 2010. Since then, as her popularity has grown as a result of her appearances in The Avengers, Captain America: The Winter Soldier, Avengers: Age of Ultron, Captain America: Civil War, and Avengers: Infinity War, there’s been a growing appetite for her to get her own solo film- and that may finally happen in 2020.

Marvel Studios honcho Kevin Feige has discussed what he was up against in the past, in terms of getting some female-led solo films into the MCU, but with Captain Marvel set to rock people’s worlds next year it looks like that’s a battle that’s been won.

A few months back, we reported that Cate Shortland was hired to direct a Black Widow movie, but since then there hasn’t been much else to say. Until now.

A new rumor from MCU Cosmic seems to give us an idea of what period the film will visit, or- at the very least- a period that will factor into the film’s story: The turn of the century, 1999.

According to the site, they’ve got it on good authority that Y2K will factor into the film’s plot in some way, shape, or form. And, if we’re going by the MCU canon which states that Natasha Romanoff was born in 1984, that would make her 15 when people everywhere were panicking over whether or not the world was going to devolve into chaos when the clock struck midnight on the night of December 31, 1999. And, as we glimpsed in Age of Ultron, that would mean she was still under the control of the Red Room at that time.

This means the film will revisit the character’s origin, and show us more about what she endured in the Red Room while being trained to become the ultimate assassin, Black Widow. In the past, it’s been rumored the film would be set in two timelines- one “present day,” and one a flashback.

The site cautions that this is a mere rumor, but it’s still an interesting one. The MCU has had a fascination with the 1990s as of late. Aside from Captain Marvel being set in the 90s, there was a very important flashback in Black Panther that was set in that decade.

What do you think? How do you think the story of Black Widow can intertwine with Y2K? Let your speculation on the matter run wild in the comments section below!