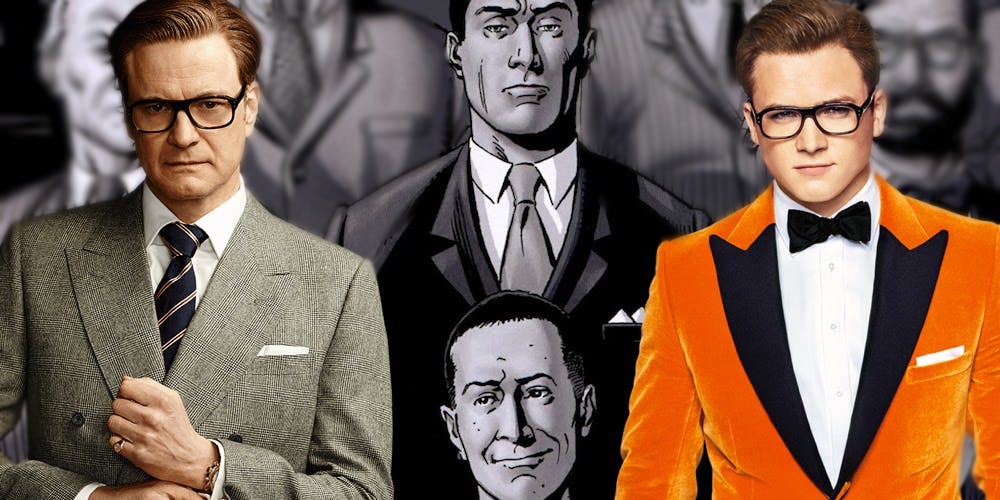 After it was announced last week that Bond 25 would be helmed by Cary Joji Fukunaga and bump its release date up to Valentine’s Day 2020, news is out as to what film will now take up the November 9, 2019 theatrical release date it was originally scheduled for. Despite the muted response to last year’s entry, Kingsman: The Golden Circle, EW reports that the late 2019 date will now belong to the third entry in the Bond-inspired franchise, currently titled Kingsman 3.

Fitting, isn’t it, that they’d take the former Bond 25 spot?

The site adds that Matthew Vaughn, writer-director of the first two films, will be returning to helm Kingsman 3. In a previous interview earlier in the year with Empire, Vaughn stated that this film will act as “the conclusion of the Harry Hart-Eggsy relationship.” The X-Men: First Class director also mentioned plans for a spinoff film titled Kingsman: The Great Game about the spy organization in the 90’s and a potential television series too. The Kingsman franchise is based on the comics series of the same name by Mark Millar, who is currently in the process of working on various other projects with Netflix.

Hopefully the third Kingsman film ultimately meets a warmer reception among fans than The Golden Circle did and wraps up Eggsy’s relationship with Hart in a satisfying manner. While I don’t have much of a relationship with this franchise, I know more than a few of my friends and family really love it, so it would be great for Vaughn to wrap it all up on a high note.

What do you think? Are you excited to see a third Kingsman film? Be sure to leave your thoughts in the comments section down below!