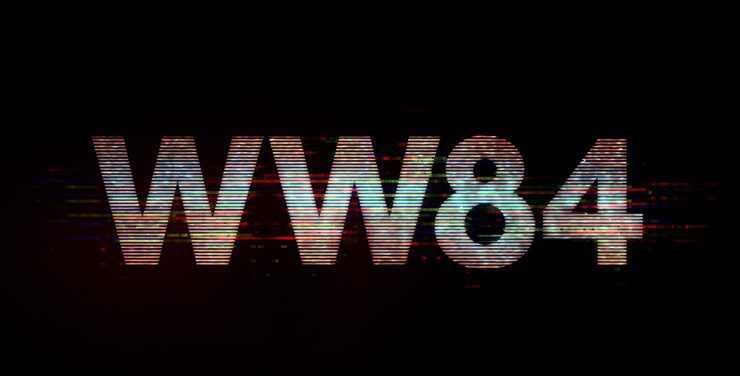 Since the announcement of Pedro Pascal joining the cast of Wonder Woman 1984 (WW84) earlier this year, many have wondered as to what character he would be playing. Speculation suggested Pascal was playing anyone from Dr. Fate to Sebastian Ballesteros, who also became the Cheetah. Earlier today, however, details of Pascal’s character in WW84 may have been revealed and confirms one early rumor.

“As most fans assumed, Pascal does indeed play a villain in the highly anticipated sequel.  He’ll be joined by Kristin Wiig’s Cheetah, but he’s not your typical antagonist. He is a God in disguise, similarly to Ares in the first film, but he’ll affect the story in a much different way. Disguised as a businessman, he makes a deal with Diana that she’ll do his bidding and in exchange, he’ll bring the love of her life back, Steve Trevor.”

A previous report suggested near confirmation of Pascal as a God in similar fashion to Ares. However, if this current bit of news is in fact true, it suggests not only is Chris Pine Steve Trevor, but Steve Trevor is truly back from the dead. It seems Diana may have bargained a deal to get him back, but who would have that power other than the God of the Underworld himself, Hades. Hades has been known to make bargains to further his personal interest, look no further than Disney’s Hercules, where he bargains Meg’s life for Hercules’.

Wonder Woman 1984 won’t be the first time Diana has faced off with Hades, in the comics, Hades has often been an ancillary character when Diana ventures into Tartarus. Justice League the animated series however, features Hades in a direct antagonistic role, as he attempts to free himself from Tartarus and it is revealed or heavily implied, he is in fact Diana’s Father, and Hippolyta’s shame.

Although, I do not suspect WW84 will take a similar route to the animated series, I do believe this confirms one important theory: WW84 is not necessarily tying itself up in previous continuity. I say this because the previous film heavily implies, not only is Diana the daughter of Zeus or the God killer, but that Zeus breathed life into her with his final breathe as the last of the Gods after their war with Ares. If the recently revealed details are true, how did Hades survive the war of the Gods against Ares? Why has he remained in hiding and not cross paths with Ares? This lines up with this weeks The Fanboy podcast, where Mario discusses the recent rumors surrounding Supergirl and its 70s setting, strongly suggesting these films are to use what they want of continuity and ignore what they don’t.

With more than a year away, Wonder Woman 1984 has a lot of people interested and waiting for its release. Until then Revengers, sound off in comment section below, and enjoy the next few Worlds of DC films on the way, Aquaman, Shazam! and Joker.

Next post Watch The Surprisingly Heartfelt New Trailer For BUMBLEBEE